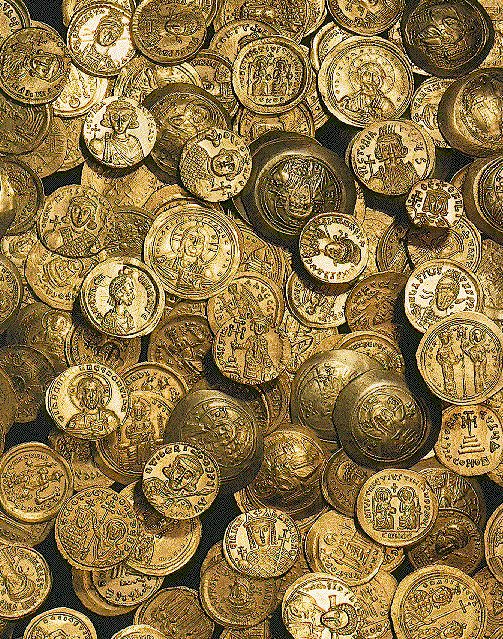 First let me say thank you for all that you do keeping us informed on the markets and geopolitical events.

I’ve been an avid reader of yours for many years and especially your typed correspondence during the years of incarceration.

My question pertains to today’s “Gold and Money Supply” article. Since gold will only rise during a crisis in government, do you consider gold a leading indicator and if so would the precious metal then rise in value ahead of mainstream media letting the public know we are in trouble?

The object here is to survive. The object is not to tout some theory that blames paper gold and manipulation. The promoters always like paper gold in bull markets; they consider rises in gold real and chalk up all declines to manipulation. If gold systemically manipulated, then it should be the only market down. Proof that clipping markets (manipulation) is different from systemically manipulating something is the fact that ALL commodities are in a bear market. Gold is in the trend of decline at the moment — no big deal.

Gold will rally when we see the same crack in confidence in the banks and government. Mainstream media will preach the opposite, as they always do, since they are part of the political establishment and not the free press. So when they say it’s a false rally, no worries, they are wrong 100% of the time. So it is hard to say if it is a leading indicator. It is an indicator of a serious decline in confidence whether or not the media even understands that.

Everyone is turning bullish right now and assuming that the number of jobs will mean that QE4 is coming and therefore gold will rise. Perhaps this is necessary to sucker everyone in for the final low. The benchmarks are still the target. Yet gold in this role will rise when the ECM turns down, not up. Gold declined from the 2011 low moving into 2015.75. So it is a matter of time and price right now.