Buy the Rumor – Sell the News 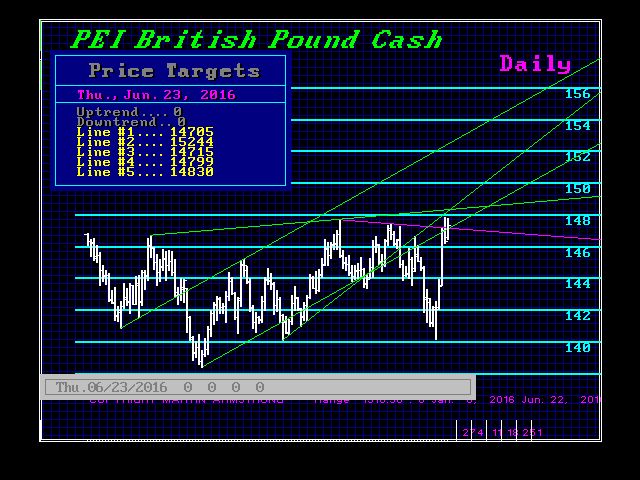 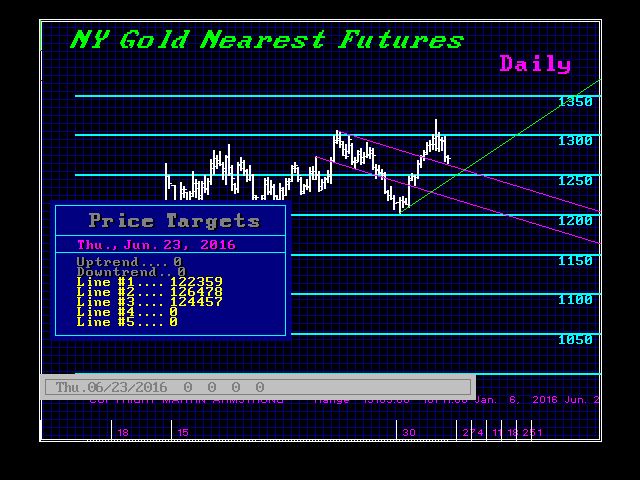 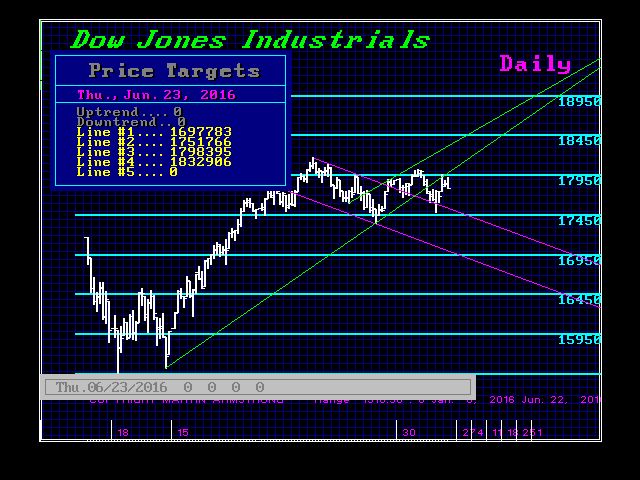 Our numbers today are 1259.30 in gold nearest futures, 1.4830 in the cash pound, and 18018 in the Dow. Gold has crashed, testing the key support again, and the Dow rallied but also failed to breach the key resistance. As with all of this, the markets have pushed to extremes. Our model shows it really does not matter for the pound would have to get above 15300 just to appear strong. The likelihood of a “remain” rigged vote means that Britain will be joined at the hip with the euro. They might as well surrender the pound as well. What lies ahead for Britain will be indistinguishable from the euro and all this will do is raise civil unrest. It will no longer be Britain first. They will surrender the Queen’s sovereignty as well, so they might as well begin saving some money and disband the Royal Family while they are at it. The Queen opens Parliament and says it is “My government,” but those words will soon prove to be hollow for Brussels will rule instead. The markets are simply reflecting a bad trend.