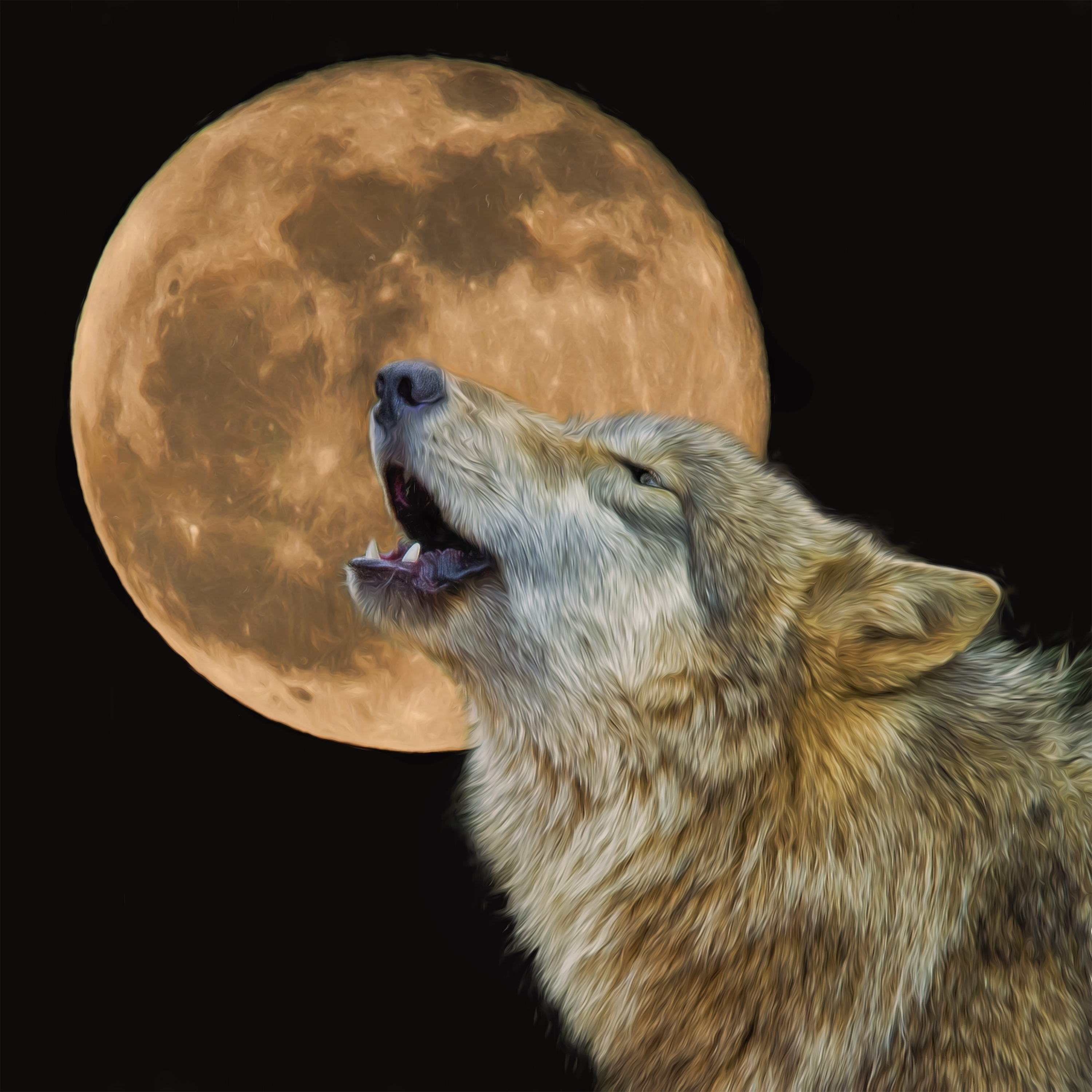 COMMENT: Marty, the goldbugs are like jihadists, they are now proclaiming China will buy all gold and make it $50,000 to $100,000 an ounce. When wrong, just raise the targets to even more insane levels. They really hate your guts and the closer gold comes to making new lows the personal attacks on you escalate. It is clear that they are deranged and think if they can slander you they will save gold. They also said your “big money” can park in gold if it is $50,000 to $100,000 and ounce. That would be fiat if government dictated such a price. They are out of their minds with this obsession.

This is becoming a pathetic display of insanity like getting 73 virgins if you sacrifice your savings. They are claiming you have been wrong on the stock market that it is flat and that proves you are wrong on gold. I suppose they missed the call where you said it would peak in May, drop into August and base this year below 18500. They twist and lie about everything. I am coming to the conclusion they are just lunatics who bark at the Moon for they are no financial analyst and certainly do not understand the economy. 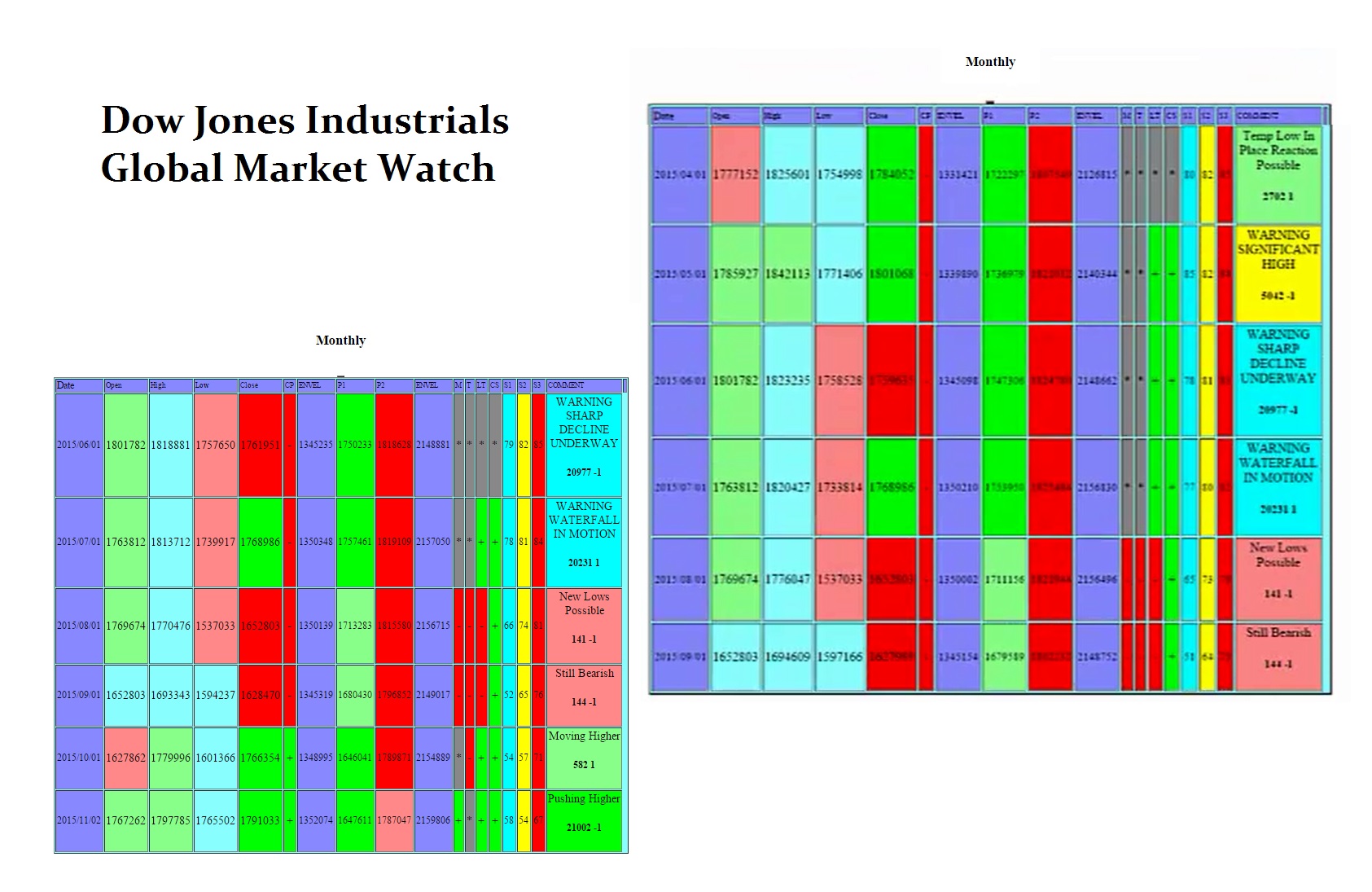 REPLY: Well, the computer did a good job forecasting the U.S. share market. The goldbugs can howl at the moon all they want, but the markets are never wrong. The computer nailed the May high, called for a waterfall crash, and then picked the low. The facts are the facts, yet they are desperate to say otherwise in hopes of saving gold. The markets dictate the outcome — not their rantings.

Gold is a hedge against government and it will rally when the timing is right. We have stated when will be right and gave the benchmark dates. This is all about them being wrong, and like Marx, trying to deny that there is a business cycle. To them the entire world is wrong and only they are right.

From the global view, you can see why they have been wrong. They only look at the world in dollars. When we look at the Dow, the peak was 2000 in euros. That year produced the highest close. The 2007 rally in the U.S. share market was NOT the major high in terms of currencies. The 2009 low was the major low. In terms of currencies, we have only six years up. This warns that the Dow will rise further globally, meaning the dollar will move higher.

In terms of dollars, both the Dax (Germany) and CAC40 (France) share indexes reflect the same situation of the major high being 2000, not 2007 or currently.

Looking at the British FTSE reveals a flat top, which suggests that this will breakout to new highs. This is likely going to be capital shifting inside Europe to the pound to abandon the euro. If Britain FAILS to leave the EU, it will be dragged down the rabbit hole.

It is nonsense to think that gold will go up to $50,000 to $100,000 or that China will back its currency with gold at such levels. The world abandoned silver after the Prussian War. The silver miners convinced U.S. politicians to buy their silver and force the world to accept whatever ratio they dictated. Well, they bankrupted the USA because the silver/gold ratio that they fixed at 16:1 was 30:1 outside of the USA. That did not end very nicely, yet they think arbitrarily raising the price of gold to $100,000 will solve the problem. China has absolutely ZERO intention of such insanity.

They can rant against me all they want, but it will not make them right. Gold will not rally before its time. We have given the targets at the conference. The manipulators have it easy. Just rally gold $50 and they run out and buy more. Then it is taken back down and they do it again in three months. I seriously question why these so-called analysts are praised for cheerleading every rally yet never once say sell.