Does Supply v Demand Really Work All the Time? 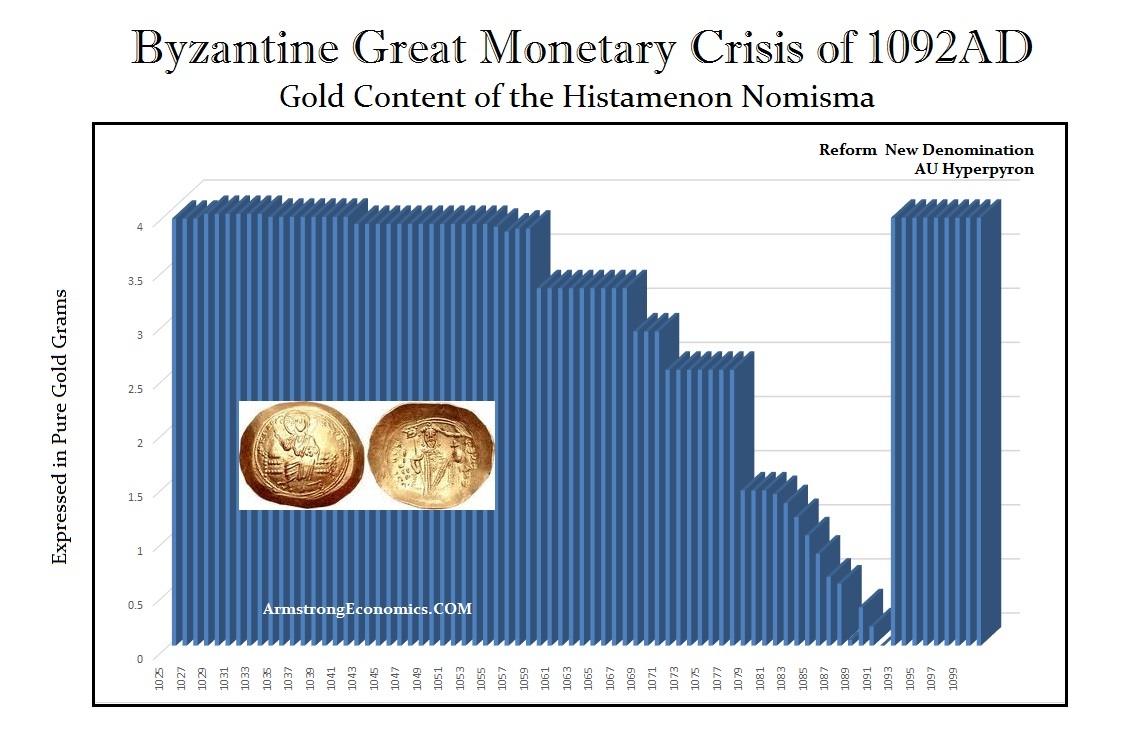 QUESTION: Didn’t gold decline from 1980 to 1999 because of all the dumping of gold by central banks? 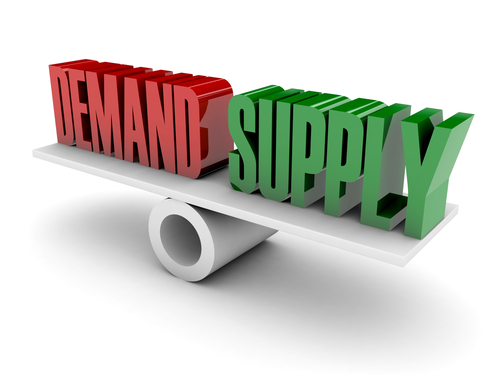 ANSWER: I understand that the quantity rise, in theory, makes sense that the price would decline. But historically, there is no evidence that supports that theory on a consistent basis. There are times when the supply has increased and so has the price. During the Byzantine Empire, confidence in the government began to collapse especially during the monetary crisis of 1092. As people hoarded their gold, the government was forced to debase the coinage even more. When people do not trust the future, they will hoard their wealth. You must understand that all things NEVER remain equal. 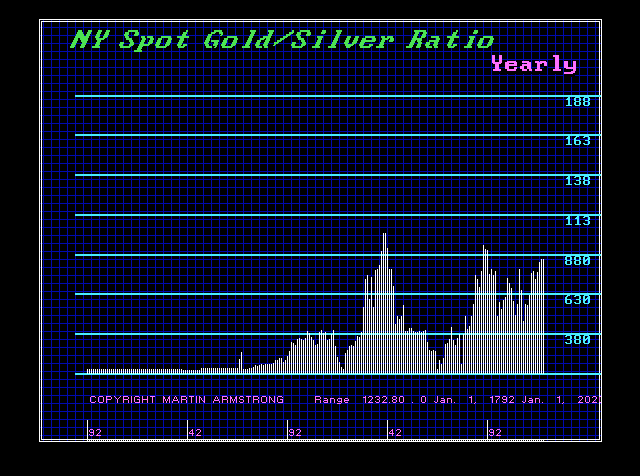 This is also why the silver-to-gold ratio fluctuates. NOTHING is ever permanent. We must remember that because it is when the collapse in government takes place, an increase in supply will never satisfy the demand.