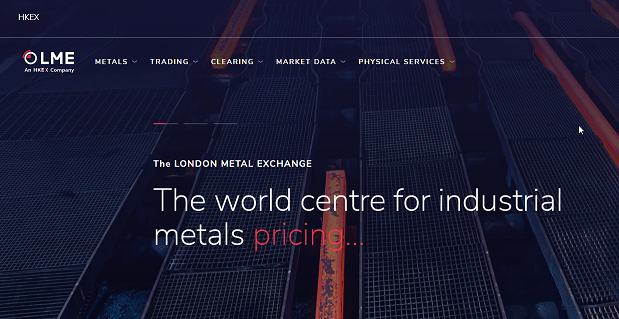 The outrageous sanctions imposed by Biden on Russia has undermined the entire world economy. Sanctions have never worked and this time they were designed to try to hurt the Russian people so profoundly that they would overthrow Putin – regime change. The Ukrainians are even naming Alexander Bortnikov, the Russian Director of the Federal Security Service and a member of Putin’s inner circle, as a successor to the Putin. Bortnikov has come out and said that Stalin’s Great Purge was necessary whereas Putin rejected Lenin. Be careful what you wish for, as they say. 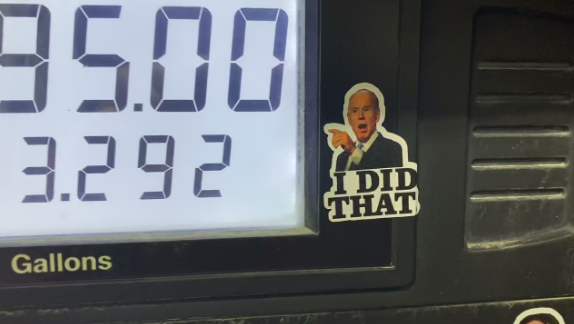 Stickers are showing up plastered all over gasoline pumps throughout the USA despite Biden trying to blame Putin for this the disruption to the world economy. The US had no national security issue at risk with either Crimea nor Donbass. The Neocons just hate Putin and have used Ukraine as a proxy war toy to get at Putin. Even in Poland the government is pushing for war and other Russian officials have warned that if they get involved, Warsaw will be nuked – and that is not with a microwave.

Europe desperately needs war for 8.6 years of NEGATIVE interest rates has wiped out pension funds. NY banks will no longer lend against European sovereign debt. They cannot fund the governments any longer and the central bank cannot buy their debt endlessly. The only solution that they see is to default under the pretense of the Great Reset so they NEED war as the diversion with a new Bretton Woods.

But Biden’s sanctions have gone far beyond just energy. Nickel is a vital for it is the largest component in stainless steel production. Alloy steel is also called special steel. Nickel can increase the strength of the alloy and maintain its good plasticity and toughness. Then nickel is also used in the field of batteries, mainly nickel-hydrogen batteries, chromium-nickel batteries, and nickel-manganese batteries. Lastly, very fine nickel powder is often used as a catalyst in the chemical industry. Hence, nickel is vital and it goes beyond just the coins in your pocket which at these prices will be worth more in metal content soon enough.

Yet these sanctions that Biden swore would target only Russia, have disrupted the entire world and not just energy. Tsingshan Holding Group is a major producer of Nickel and it sold hedging positions forward to secure its production. But prices doubled thanks to Biden and Tsingshan tried to buy back its hedging positions and that has set off a collapse of the Nickel market in London. Nickel was already breaking out thanks to COVID restrictions. Then the Biden Russian sanctions are insane and you can see the drastic price rally as Tsingshan tried to buy back its hedge.

Nickel prices began to soar after Biden’s sanction on Russia. The rally became a crisis for the LME as producers such as Tsingshan’s brokers desperately tried to buy those nickel contracts back causing a near 70% rise in a single session to stem losses and avoid escalating margin calls. The trading became erratic as brokers kept trying to cover short hedged positions. Hedge funds and other participants were frantically buying nickel, which only propelled the market even higher. Nickel prices had more than doubled reaching more than $100,000 a metric ton.

The LME was sent into crisis mode. Several smaller brokers were saying they would default at the 9 a.m. margin call if prices stayed at those levels. The LME was forced to suspend the market shortly after 8 a.m. local time or suffer a catastrophic collapse of the exchange. The brokers could not meet the expected margin calls. Thus, the LME adopted the drastic step of canceling trades that took place before the suspension.

They are said to have wiped out $3.9 billion in transactions. Of course, the hedge funds were furious for they were looking a huge unrealized profits. Because of the sudden price shock, the LME had no choice but to suspend trading in hopes that the brokers would collect the funds from their clients. However, the decision to wipe out trades that took place in a free market in good faith is really unprecedented and has shaken the confidence in free markets all thanks to Biden’s Neocon manipulators.

It may be true that the suspension and the canceled trades to settle the catastrophic damage to the free markets created by the Biden sanctions has prevented a near-term collapse of the LME. However, failing to do so may have brought down the entire exchange ending the market where producers can hedge forward. Biden’s sanction have set off a nuclear bomb in the financial markets when these Neocons only see hatred and war knowing nothing about the world economy and how we are all connected.

Tsingshan still owes its brokers, which included JPMorgan, Standard Chartered and BNP as well as a unit of state-owned China Construction Bank Corp. The demand for cash to settle margin calls for a hedger who has sold future production presents a serious crisis. There are profound questions being raised if the price seen in this spike truly reflects the shortage in the supply or just an aberration created by a short-term panic.

Ironically, it was the great expanse of China’s economy which drove Nickel to $54200 a metric ton back in 2007. Nevertheless, where our computer has been bullish on Nickel and it elected even the third Quarterly Bullish Reversal at the end of the 3rd quarter 2021. There was no way the market was heading lower.

Clearly, those in charge of hedging were calling the shots from an opinion perspective – not quantitative. For early 2021, Tsingshan began to accumulate a short position. It made statements on its website reflecting its view that the Nickel market was flush and prices should decline. Tsingshan’s short hedge position was equivalent to having sold about 190,000 metric tons on the LME. That would be worth $9.1 billion based on closing prices. 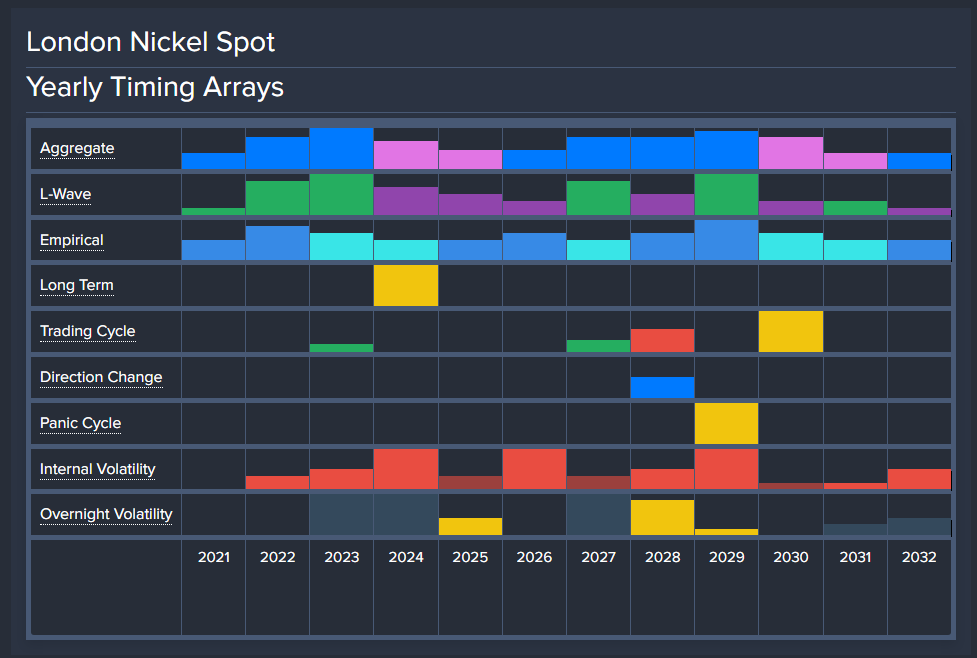 The forecasting view of Tsingshan regarding Nickel that it would decline was just unfounded and obviously based upon personal opinion. Our model showed that we would start to see a rise in 2022 in price volatility but this is continuing into 2024. The price high may not arrive until 2023 and we may be looking at a new record. This is just another domino in the future of the world economy that just fell over. These Biden Sanctions are not going to be reversed and the pride of politicians is now threatening the entire world economy. There is NO WAY any Democrats will admit that Biden has done anything wrong. They will only hurl hatred at Putin.