When Will Interest Rates Rise? 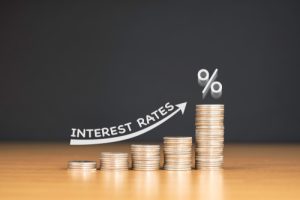 QUESTION: In the recent past you have spoken about rising interest rates in the USA being imminent. Just wondering where we stand on that front as rates have been in a downtrend since peaking last fall?

ANSWER: The rise in interest rates comes with the turn in the ECM in January. However, what you have to understand is there will be a divergence between private and public rates. The central banks really cannot raise rates without creating a budget crisis. The more likely outcome is that governments are losing their ability to borrow in the real market. The public rates are more likely to become simply pegs that render them useless in all practical terms. We have already witnessed this in Europe. The central bank created negative interest rates. All they have done is to kill the viable domestic bond markets.

« Printing Money to Cover the Cost of Government
Trump v Federal Reserve – Why? »