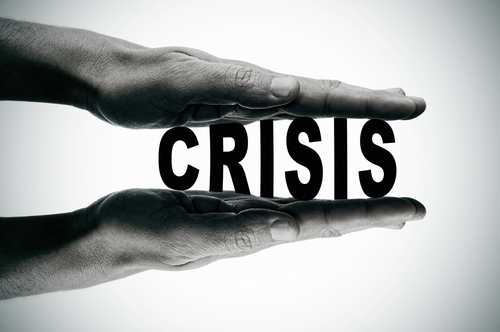 QUESTION: Mr. Armstrong, you said that next year, interest expenditure will most likely exceed military. Is this how the monetary crisis begins to unfold?

ANSWER: The entire problem with this Quantitative Easing has been the plain fact that the government is the biggest debtor. This is the same model around the world. Lowering interest rates to encourage people to borrow is absurd when the greatest impact will be upon the government. Europe is now on life support thanks to the ECB. Even if we look at the United States, every 1% rise in interest rates adds $220 billion annually to America’s deficit.  Since we have exceeded the Bullish Reversal on Fed Rates on an annual basis, reaching the 5% level means the annual interest expenditures will be rise by about $1 trillion per year! This is just not a system that has much life expectancy before we enter a major Monetary Crisis that is off the charts.