Jawboning the Fed on Cutting Rates

COMMENT: Hello Martin, I see President Trump is still calling for interest rate cuts from the Fed. I know he is a businessman and with the current situation is he making the right call with all his business knowledge? ( not sure the reason for the name-calling?)
Trump presses ‘pathetic’ Fed to cut rates more

REPLY: Unfortunately, President Trump is still caught in the old school way of thinking in his belief that the Fed lowering rates will somehow magically stimulate the economy. The major thing that we have to respect about Trump is that he will listen and change his mind, unlike career politicians. The Fed cut rates and nothing happened, not because they did not cut enough, but because cutting rates does not work to begin with. The Fed cut rates dramatically during the Great Depression with no effect. If the Fed goes negative, the government debt will get trapped like that of Europe and the Fed cannot raise rates without blowing itself up. 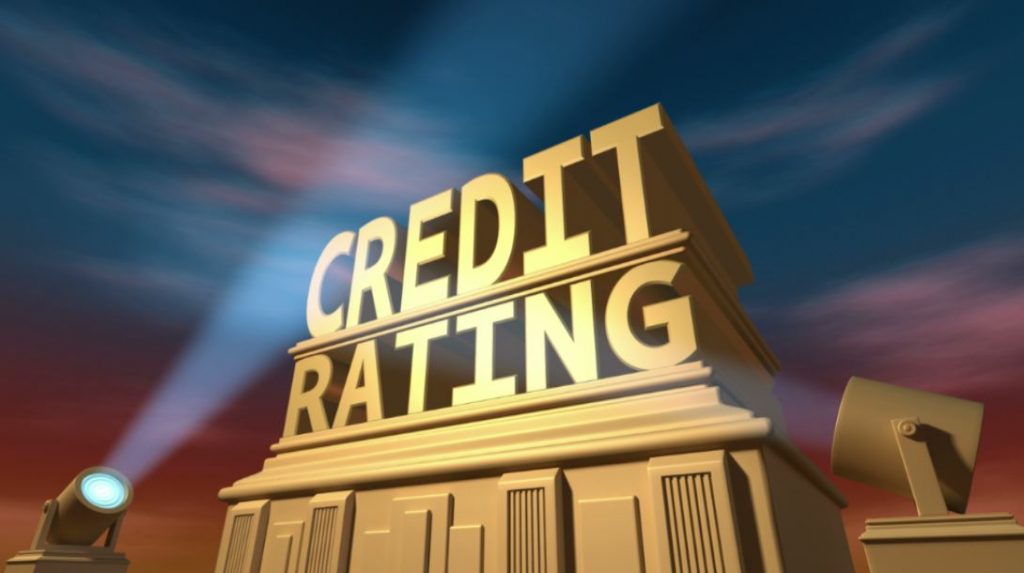 I have been doing updates for the Repo Crisis. We are facing an unbelievable crisis ahead and Trump does not understand the international dynamics behind the curtain. While the Fed cut rates, it was forced to expand liquidity in the Repo market or else we are looking at Repo rates taking off like a rocket ship because the issue is not borrowing right now, it is all about credit risk.