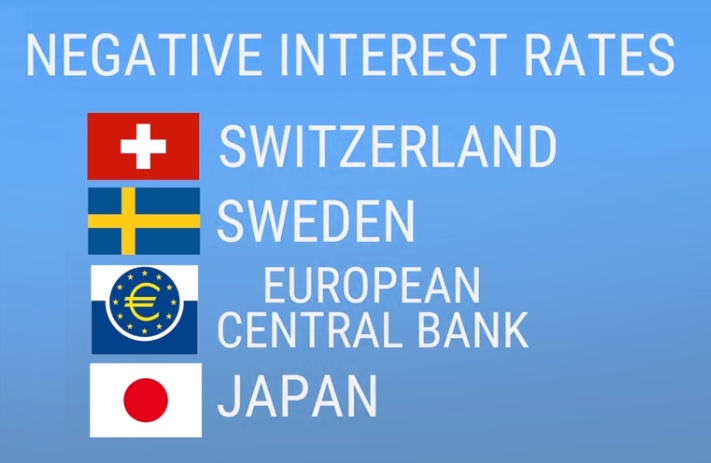 The term “iliad” in Greek mean a series of miseries or disastrous events and “Odyssey” meant a long wandering or voyage usually marked by many changes of fortune. Welcome to the Economic Iliad & Odyssey. What we are facing is truly extraordinary. There is absolutely NO economic theory from Adam Smith to Keynes that ever addressed negative interest rates no less sustaining such a trend. There have been four major players who ventured into the negative interest rates territory but the disasters of this policy in Europe and Japan were implemented in hopes to stimulating the economy. In the case of Switzerland, they were seeking to prevent capital flowing into the Swiss franc as a safe-haven.

We are now on the threshold of the most PROFOUND economic event which has never before in history ever taken place. This is where opinion becomes worthless. All we can do is approach this on a collective basis internationally and without bias.