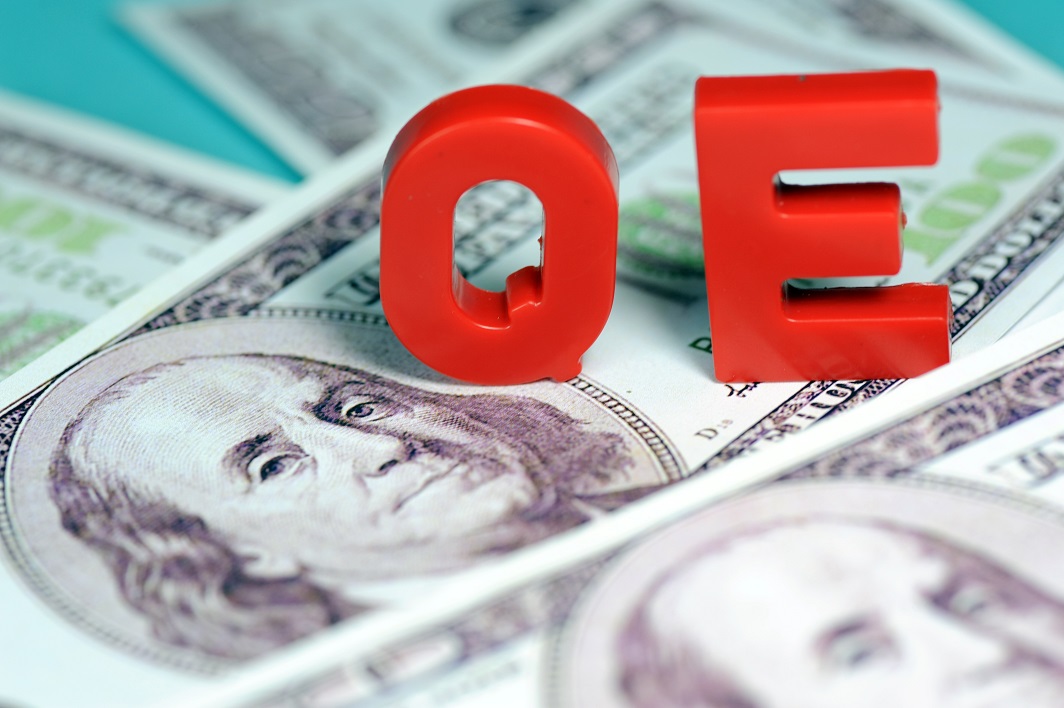 QUESTION: Mr. Armstrong; Nobody knows history better than you. Will QE continue if we end up in war? It seems there would be no choice.

Thank you for your very enlightening blog.

ANSWER: Yes. The Fed was “directed” by the White House to carry out QE during World War II. They were to prevent interest rates from rising and the debt rose. That finally led to the Federal Reserve breaking with the White House after the war when they expected it to continue for the Korean War. That is when the Fed asserted its independence.

This time, we may have a different problem. As the war unfolds in Europe, the capital will flee as usual to the States. But the money supply will have to increase because the dollar will become the only viable currency still standing. That is why you are witnessing the pound and the euro collapse. Things will unfold differently this time. The Fed has been raising rates to fight inflation that will fail because this has to do with shortages – not speculation.

The October 3, 2022 Emergency Meeting was closed to public observation by Order of the Board of Governors because the matters fell under exemption(s) 9(A)(i) of the Government in the Sunshine Act (5 U.S.C. Section 552b(c)), and it was determined that the public interest did not require opening the meeting. That said, the Fed is faced with a triple crisis – liquidity, banking stability, and an inevitable Sovereign Debt Crisis. As interest rates have risen based on domestic inflation rates, simultaneously, the higher rates have undermined both European banks as well as Emerging Markets. The Federal Reserve has become the DEFACTO central bank of the world. 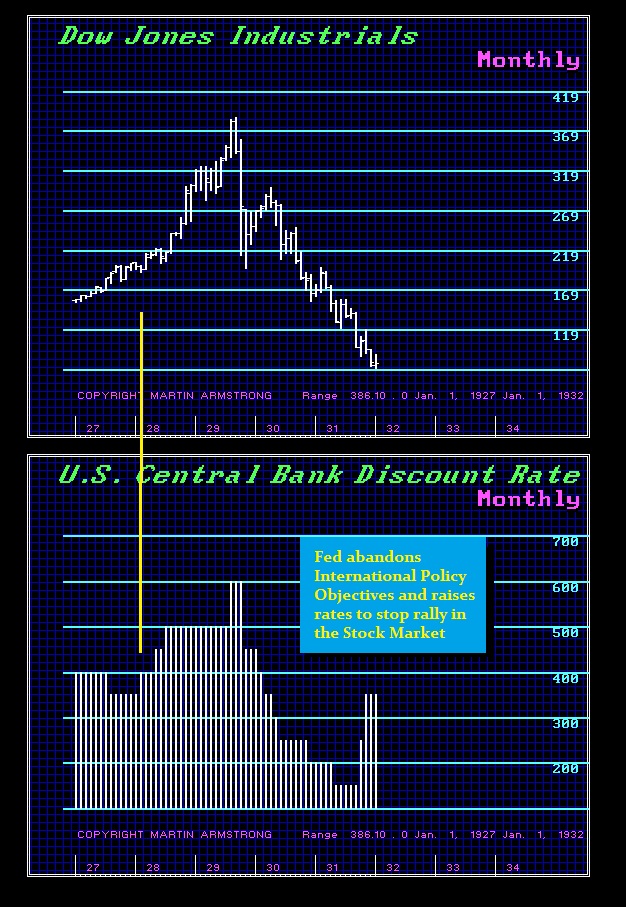 This is a crisis similar in part to 1927 when the European central banks lobbied the Fed to lower rates because of their debt crisis. They lowered rates to accommodate Europe and that was then blamed on the Fed for creating the 1929 boom. This is also why FDR then seized control of the Federal Reserve and move the head to Washington and made the Chairman subservient to the President.

I know so many blame the Fed for everything. They are actually facilitating Congress. The Fed has no control over fiscal spending or the debt level. In the end, it is really the debt that has become the money supply that simply pays interest. 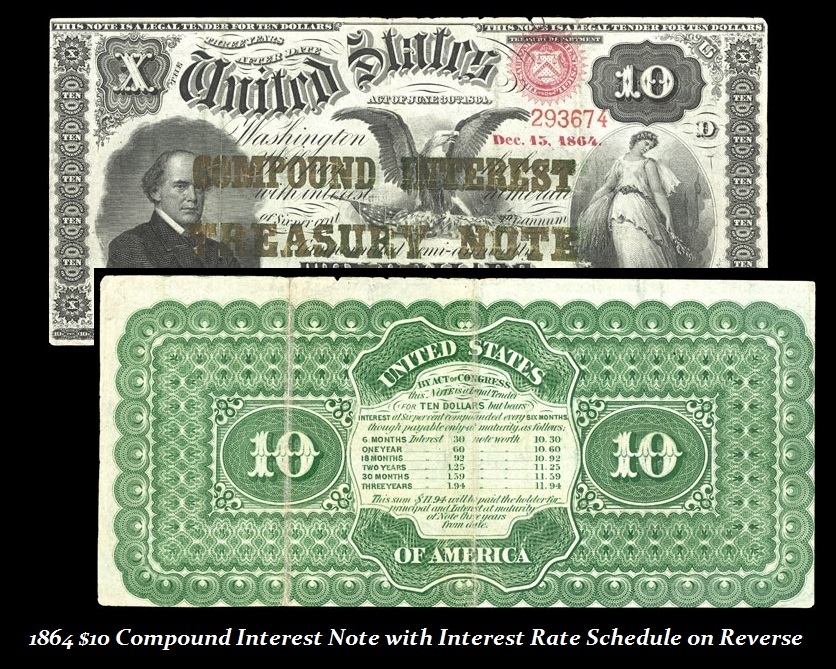 There was no US paper money before the Civil War. The first issues of paper money were actually a hybrid bond – they paid interest. The term “greenback” developed for “demand notes” that came later as the cost of the war rose. They no longer paid interest so what was on the back was just green ink – no interest rate table to show what the note was worth.

I will be doing a full report on this subject for the WEC. It is complex, yet exceptionally interesting for what we face.

« Bonds & the Fate of the Future