Bonds & the Fate of the Future 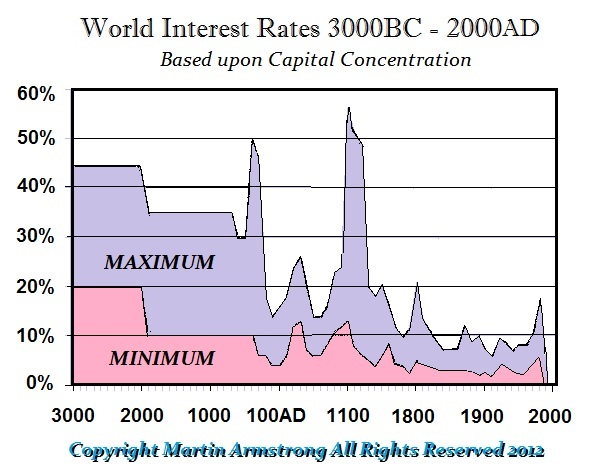 The 30-year bond elected a major long-term Quarter Bearish Reversal on target. This confirms the long-term outlook that we had warned back at the high that we were establishing a 5,000-year low in rates (high in bond prices). The sell signals on bonds at the end of September are very profound. This is also why you have witnessed Klaus Schwab telling everyone you will own nothing and be happy because what he is really saying is that all debt will be wiped out trying to make it sound like they are doing this for you when it is the next sovereign debt default in history. 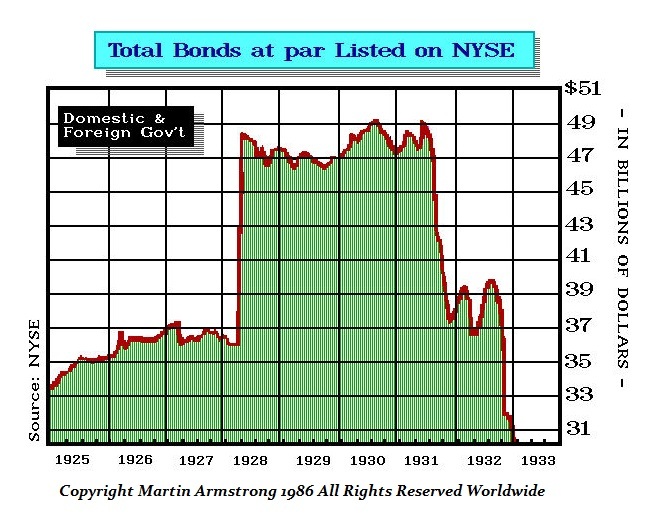 The Quarterly closing was a confirmation that we are looking at both a liquidity crisis in addition to a banking crisis that is most likely with an epic center in Europe. 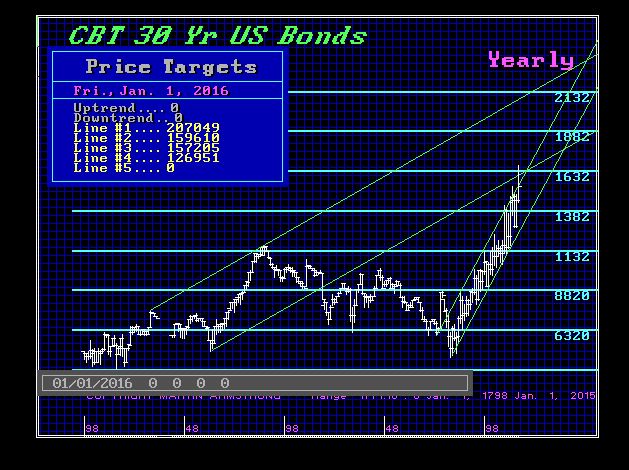 As I have said many times, what bottoms or peaks with the ECM major turning points is typically very profound. That has been vindicated once against by the bond market peaking the first quarter of 2020 with the turning point. We have entered the STAGFLATION mode since March 14th as we head into April 2023.