Why is CASH King in Times of War? 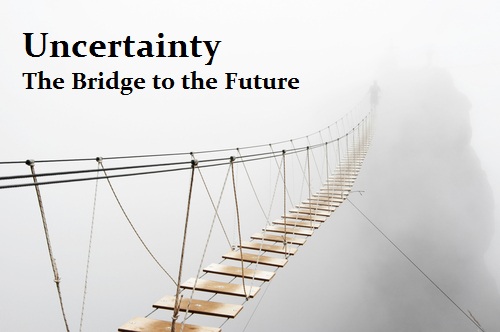 So refreshing to see some theory regarding silver other than crazy goldbugs claiming JP Morgan artificially putting down t silver prices for XX years. Still what I find interesting is the weakness of the US stock market. Bonds getting dumped, Precious Metals getting dumped, EM’s getting dumped so everyone is just holding USD as cash? Take care. 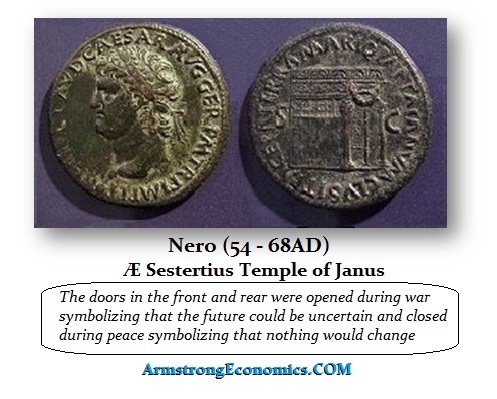 While some think that the Cuban Missile Crisis was when Kennedy took the nuclear deterrent to direct confrontation with Russia rather than attacking Cuba, I suggest that they look at the film the “Courier.” Kennedy did not reject the advice of his advisors to bomb Cuba, there was information flowing from a Russian dissenter who was concerned about nuclear war and the ideology of Khrushchev that communism would conquer the world.

Today is a totally different time. Putin is not a Communist, and he has no desire to conquer the world with an economic theory. Kennedy was following the advice of his advisers, who were NOT advocating bombing Cuba. They knew they were fighting against an economic theory to conquer the world, which ironically is the objective of the World Economic Forum and Klaus Schwab. Bombing Cuba off the face of the earth would not eliminate the Russian threat andy more than Russia nuking Kyiv will eliminate the American warmongers. 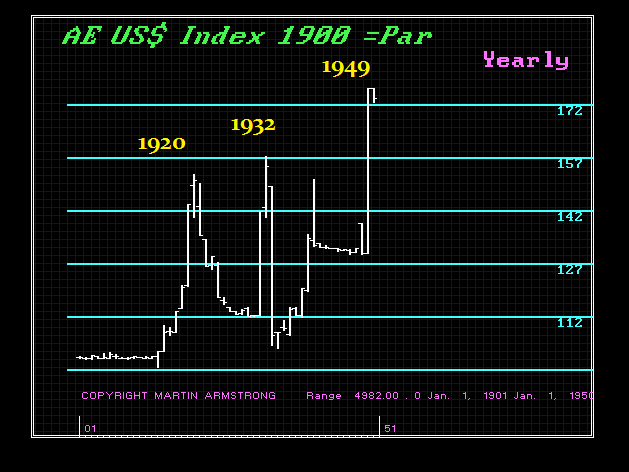 Freezing assets as Biden has done to all Russians is unproductive. Nobody seems to have ever asked, “Have sanctions ever worked?” On July 24, 1941, Tokyo decided to strengthen its position in terms of its invasion of China by moving through Southeast Asia. On July 26, 1941, President Franklin Roosevelt seized all Japanese assets in the United States in retaliation for the Japanese occupation of French Indo-China, which was arbitrary and was not putting American National Security at risk. FDR began World War II in the financial markets against Japan just as Biden is doing to Russia and now threatens the same against China. That economic seizure was followed by Pearl Harbor less than five months later.

The dollar rose during World War I and during the Great Depression when most of Europe defaulted on its debt in 1931. The dollar spiked higher in 1940, but then the US government imposed controls during World War II. They even instructed the Fed to buy US debt at par which they finally rejected in 1951. Note that once the controls were lifted, the dollar soared again post-war.

The dollar on a CASH basis has been the safe haven during the war, mainly when the rest of the world is collapsing. This war will NOT be a rerun of the last two. Moving to digital currencies will be the kiss of death and render the financial system completely vulnerable to cyber attacks. The last time, there was counterfeiting of an opponent’s currency to undermine its ability to fund its defense. Even the British were counterfeiting the Continental Currency during the American Revolution.

« Boris Johnson’s Stupidity – Who is the Only Statesman Standing?
Propaganda From a Warzone »