The Dollar Panic Nobody Seems to Grasp

The moves by the Fed on the weekend were really stupid. The market plunged for 2 days since their emergency measures and this is what undermines confidence. When capital begins to witness the failed measures by central banks as we have warned, this sets the stage for the slingshot which requires the sudden shock of the incompetence of central banks to manage the economy. This is the gist of the Central Bank Crisis. Reuters reported: Markets crater as coronavirus fears overwhelm central bank emergency measures. 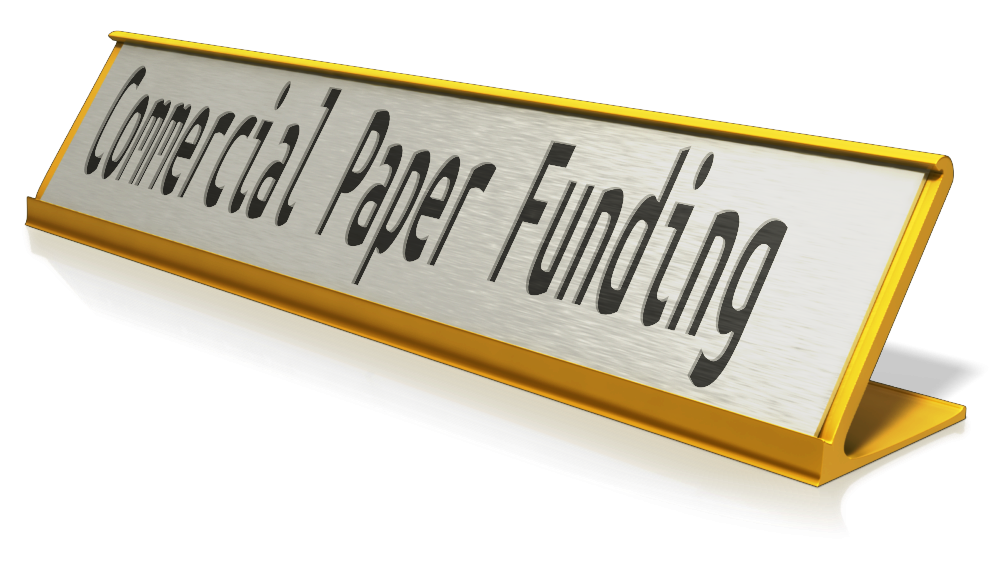 The demand for dollars has turned to a dollar panic taking place in the currency derivative markets which has escalated into a multi-year high. The Fed is responding trying to inject even more cash into the Repo Markets. This Liquidity Crisis our computer was projecting is becoming far worse than 2008 or 1998. The Fed’s attempt to return to its origins using the Commercial Paper Funding Facility (CPFF) in the United States should help corporations and this WILL prove to be more effective than the interest rate cuts and cash injections central banks because (1) banks will hoard the cash and not lend (2) corporations need the cash or else they will have to layoff millions of workers as the press has created the potential for a Great Depression due to their total irresponsibility.

FX implied dollar borrowing costs have been blowing out as banks held on to their dollars and refused to lend as always despite the rise in demand of corporates for shorter-dated cash and a possible spike in loan defaults. I have been recommending that the Fed return to direct measures. I have been screaming this solution in Washington was vital for handing cash to banks results only in their hoard of cash – i.e. excess funds facility.

Only the CPFF offers direct funding in the very core economic sector under tremendous stress because of the irresponsible press. The corporate sector as the real economy which stands completely disrupted and aggressive monetary policy actions alone will not help. The central banks have lost real control and it is only a question of time before more people realize that the government is incapable of saving the system.

Three-month euro/dollar three-month FX swap spreads EURCBS3M=ICAP reached their widest since the 2011 Eurozone debt crisis at 124 basis points, then narrowed to around 59 bps. The rate had been around 20 bps in early March. The wider this spread has moved indicates market participants are willing to pay a higher premium for dollars. Moreover, the pound/dollar GBPCBS3M=ICAP swap spread narrowed to 53 bps after ballooning to 90 bps earlier, which was the widest since December 2008. Turning to Japan, the dollar/yen basis swap showed investors paying premiums over interbank rates to swap yen into three-month dollars. This too tightened to 95 bps JPYCBS3M=TKFX from 140 bps earlier.

The fact that these swap spreads have widened so much illustrates what I have been warning about that we have a Central Bank Crisis for whatever efforts they may make to keep cash flowing confirms that the press has been so irresponsible that they have singlehandedly undermined the entire global economy. The world is in serious trouble and the demand for dollars is tremendous. Many were borrowing yen for leveraged trading and they have been wiped out fueling the demand for the dollar.

Despite the Fed’s 100-basis-point cut on Sunday, some of the biggest banks in the United States will now access the Fed’s discount window in desperate need of emergency liquidity. On Tuesday, the Japanese central bank also pumped $30 billion into markets with an 84-day dollar funding operation. This was the biggest injection since late 2008.