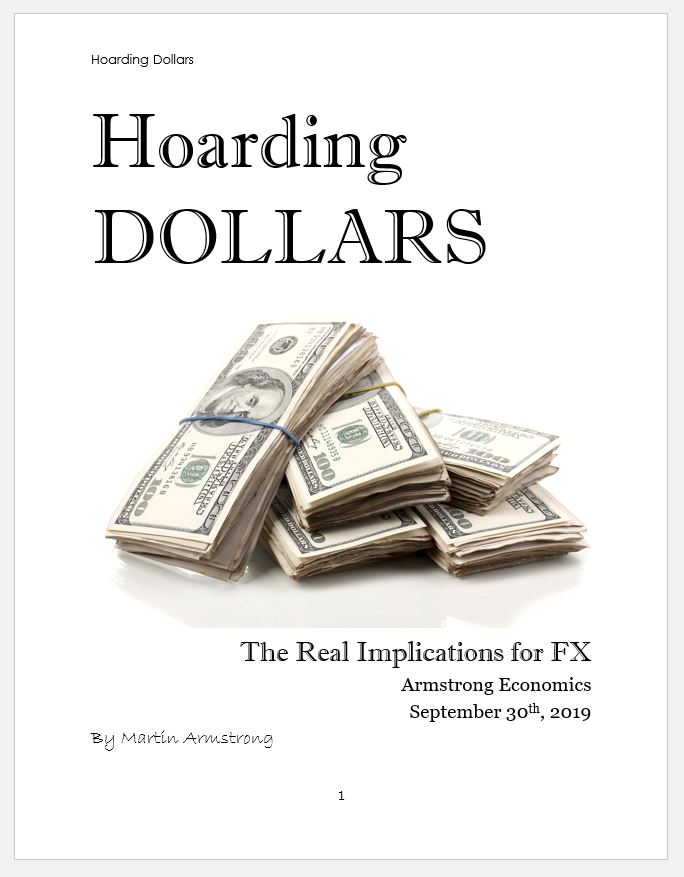 Last September, we provided a special report on the dollar shortage. Throughout Europe, there is such a panic into physical dollars many places simply have no currency left for exchanging. This report deals with the Next Monetary Reform many will call Bretton Woods II. What is the future for the dollar? Contrary to what many have been preaching since 1971, the dollar has not only survived, right now there remains a dollar shortage, which is one reason the dollar has been rising since 2008 when the Euro once stood at $1.60. The report also discusses the transition to digital currencies. The dollar shortage now engulfing Europe has been coming down the tracks and if you just look at the numbers rather than the fundamental spin, you would not be on the wrong side of such monumental events. 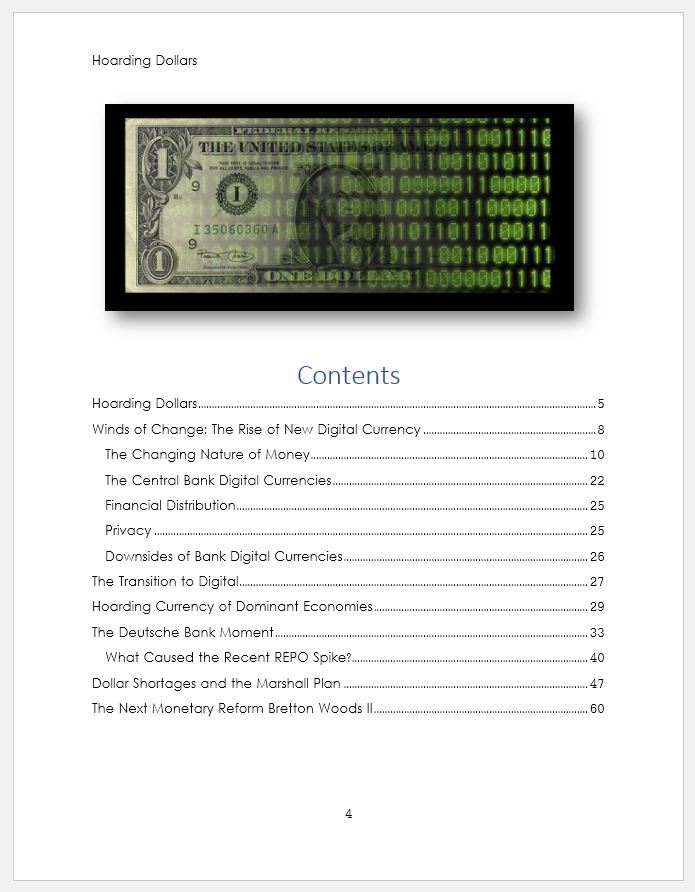