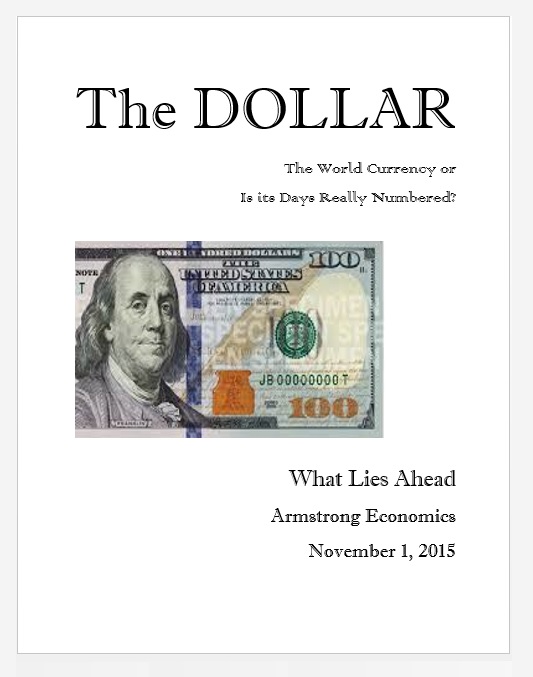 We are finishing up the world currency reports. The reports are not ready at this time, but we will make an announcement once they are available.

As we stated at the conferences, nothing appears ready to break before May. Nevertheless, the crazy period ahead appears to be the 2017-2020 time frame. The euro held the Yearly Bearish at the 103 area and elected the 116 number. Normally we would see a rally first to retest that area before turning down. 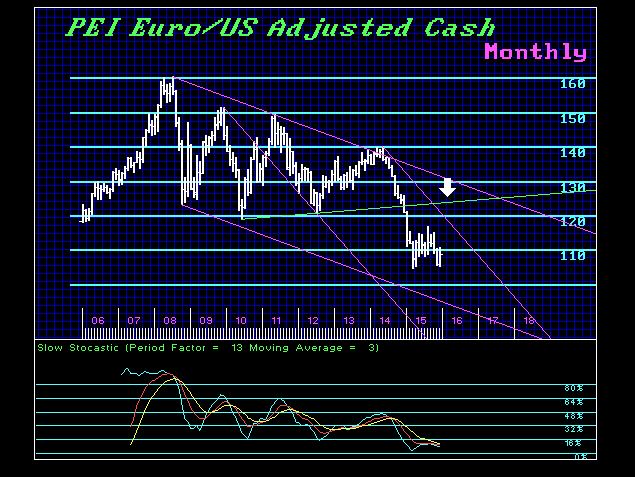 Technically, this view from the reversal model is also supported. When we broke that uptrend line, there was no retest. The euro just collapsed. We should mount some sort of a retest. As far as breaking the 80 cent level, as we have stated before, that is not short-term, but long-term. This type of move will send the U.S. dollar higher after 2017. Every time the dollar moves to record highs, we get major monetary reform. Roosevelt devalued the dollar in 1934, and in 1985 when the dollar was pushed to all-time record highs they formed G5, which is now G20. When it broke in 1971, we ended up with the Floating Exchange Rate System. Extreme moves in the dollar spark political economic reform. Governments see this coming and are preparing to move electronic.

This is the type of move we need to see to create the change in the monetary system once again. It will probably take the form of the U.S. dollar no longer being the reserve currency. We will probably be looking at some electronic currency based on a basket.

So nothing has changed yet. We have a long, hard, road ahead into 2020. The Fed knows there is a problem and raising rates may attract too much capital inflow. They are entertaining negative interest rates to ward-off the inflow of capital. Of course, such a move will create a massive collapse of pension funds nationwide. Most state pension schemes will go belly-up. 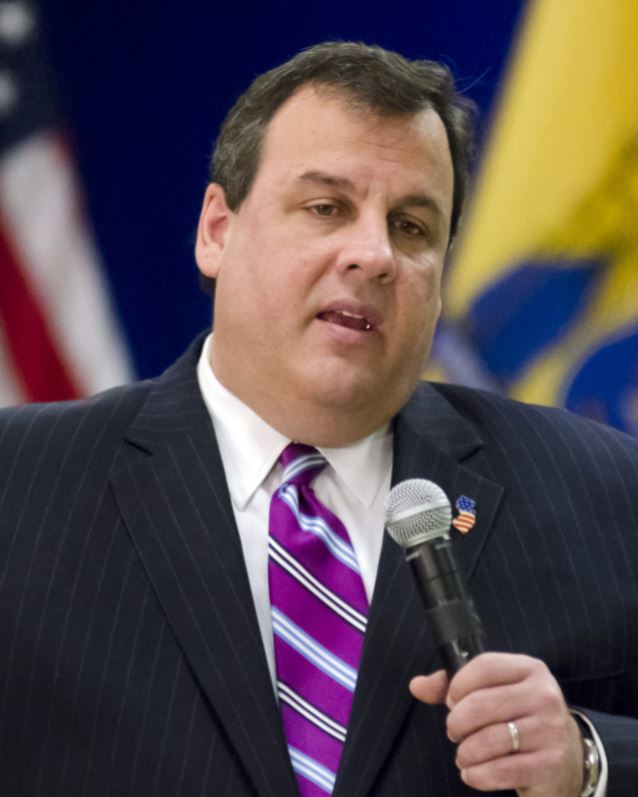 I may not be a Christie fan for I do not see him overhauling the tax system in New Jersey. Yet, he at least admits that there is a problem. Social Security will be broke in 2017. Negative interest rates will really destroy it.

Christie commented on the crisis:

Let me be honest with the people who are watching at home. The government has lied to you, and they have stolen from you. They told you that your Social Security money is in a trust fund. All that’s in that trust fund is a pile of IOUs from money they spent on something else a long time ago. And they stole it from you because now they know they cannot pay these benefits, and Social Security is going to be insolvent in seven to eight years.

« As we Begin 2016, Europe’s Banking Crisis Is Still In Motion
The Euro Bounce »