The Exchange Stabilization Fund – What Is It? 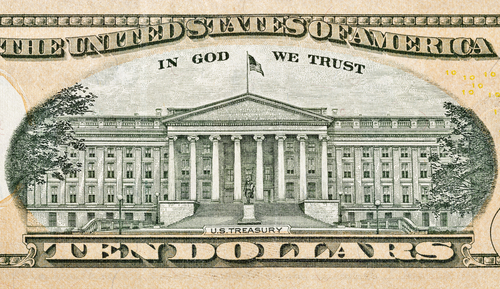 Apparently, some people have discovered the Exchange Stabilization Fund and are now touting this as some major power in manipulating the world economy. This is simply an emergency reserve fund of the US Treasury Department, which is typically used for foreign exchange intervention. This arrangement really goes back to the birth of the G5 and is the alternative to having the central bank intervene directly in foreign exchange. This is a Treasury function, which allows the US government to try to influence currency exchange rates without affecting domestic money supply created by the Federal Reserve.

Unlike those who are trying to sell newletters touting this as the new great manipulator, it holds less than $125 billion in funds which includes special drawing rights (SDR) from the International Monetary Fund. Trust me, there is no such great power that can manipulate the world economy. They have done their best to try to prevent the dollar from rising. They will fail as they did in 1987 and every other attempt to peg currencies. They are INCAPABLE of altering the capital flows.