The Cyberattacks Are to Force the End of Paper Money

I find it interesting how nobody seems to distinguish between a digital currency and blockchain cryptocurrency. The former is not traceable other than that transaction. To eliminate cybercriminals, the World Economic Forum is pushing ending paper money and moving to cryptocurrencies – not digital. With blockchain, the government would be able to trace the money to the criminal. The side benefit will be to ensure everyone pays taxes on everything they ever dreamed of. This is the REAL purpose of cyberattacks that are private decisions and outside the jurisdiction of government to trace and prosecute. 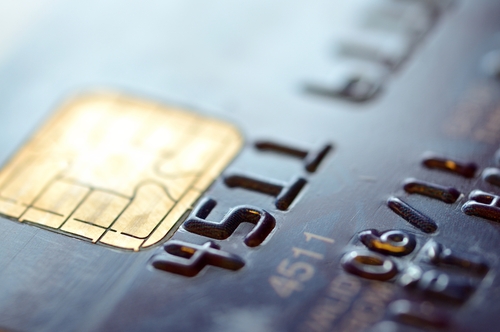 This is why Klaus Schwab is warning of cyberattacks. This is to end commerce globally without government-trackable cryptocurrencies. In 1934 when Roosevelt confiscated gold if you had money on deposit in a bank, which had been in gold coin, Roosevelt seized it all. The difference between a digital currency you use today with a debt or credit card is that is not traceable beyond a single transaction. Bitcoin using blockchain allows the government to trace every person who had that Bitcoin in the flow of money. Crypto is far more than digital and they never want to talk about that either. They will tell you no more credit card theft. Everything will be 100% secure. You will no longer be able to find a $5 bill in the parking lot. 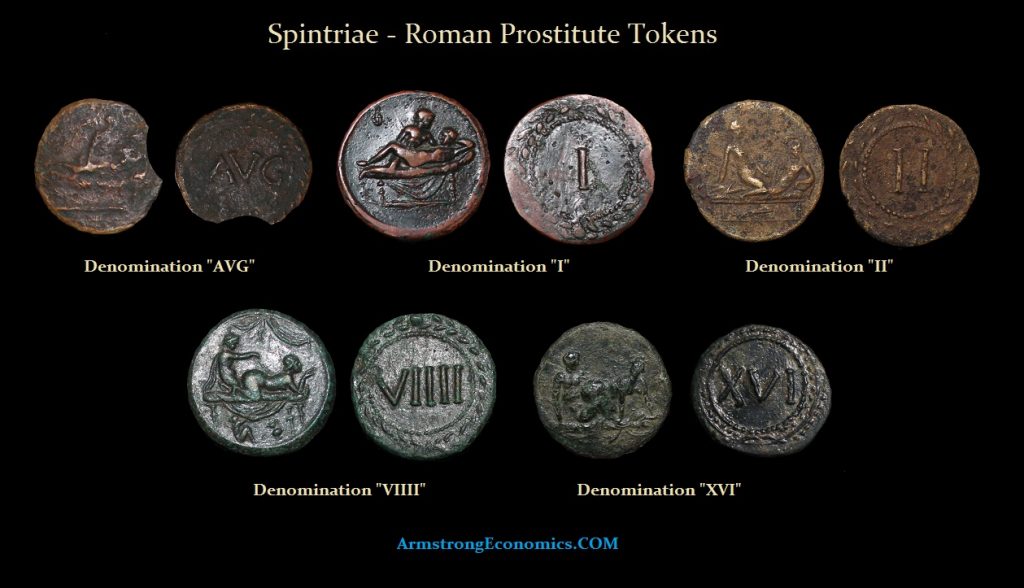 I have written before how the Romans tried to outlaw prostitution declaring you could not pay a prostitute with a coin that had the image of the emperor which they all did.  So they created these tokens you would buy from a money changer, you would pay the prostitute and she accepted them because she knew she could go to the money changer and he would convert them to coin.

Human nature is resilient. There are already counterfeit COVID cards. In Japan, every new emperor would devalue the outstanding money supply to 10% of his new coins, which also had no metal value. Soon, the Japanese refused to accept Japanese coins. They used Chinese coins and bags of rice. The Japanese government LOST the confidence of its people and was UNABLE to issue coins for 600 years.

They are desperate to get China and Russia into their Great Reset because just as the US dollar is the world currency with 70% of paper dollars circulating outside the United States, that could be replaced by the Chinese currency as was the case back in Japan. Will history repeat? Will we be using Chinese currency because Schwab succeeds in 2023 to end paper money in the West? My advice to China – start printing and imitate the stability of the dollar and never cancel your currency. 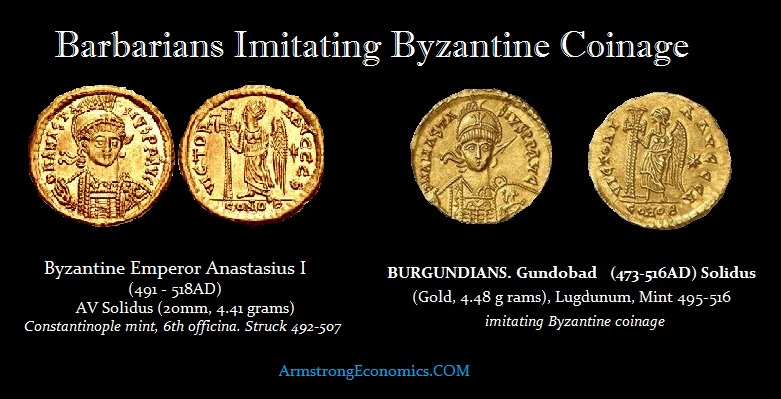 Even when Rome fell in 476AD, the barbarians still imitated the Eastern Roman coinage issuing the coins in the name of the Eastern Emperor. This only illustrates my point, that often the currency commonly used is that of another country.