I reported previously that the European Commission is seeking to take the clearing of the Euro derivative transactions from London and move them to Paris. The European Central Bank (ECB) is warning that it must secure strong access rights for the supervision of the cross-border settlement of financial transactions after the departure of Great Britain from the EU. About 90%+ of all euro derivatives transactions are settled via clearing houses in London such as LCH.Clearnet. In the middle of a crisis, the ECB would have no power to shut the market to protect the euro from the free market forces. Of course, what they fail to grasp here is trying to seize the euro clearing and move it by decree to Paris will only undermine the euro even more. What will they do next? Forbid the euro to trade in New York, Chicago, or Asia? Do that and the euro will become a massive short.

The ECB actually came clean and the papers filed at the Commission seems to suggest that the central bank indeed expects the possibility of a very major and serious financial crises ahead. That reflects what I have been warning about that they are trapped. Once Draghi stops buying government debt, we may see a meltdown in the euro altogether. The ECB wrote: “It is to be expected that significant developments on both the global and the European level will increase the risks posed by clearing systems.” 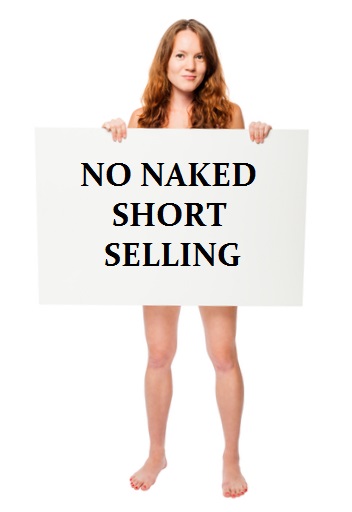 Keep in mind that the European Commission has already outlawed naked short-selling of the sovereign debt and European shares. The ECB is now focusing on clearing houses of financial products to control any emergency they see against the euro.  Mario Draghi has been ringing the warning bell that they would have at best minor oversight of the UK-based clearing houses after a BREXIT. He believes they can simply muscle the markets to prevent a collapse.

The ECB estimates that repo transactions denominated in euro in the daily volume of €101 billion and open positions in interest rate swaps in euro reach daily trading volume of €33 trillion are cleared through clearing houses in Great Britain. Draghi has proposed that Article 22 of the ESCB Statute be amended in such a way that, even after the BREXIT, they still have sufficient control rights over euro clearing. Draghi wants it both ways. He wants the euro to be a world class currency, but then wants absolute control to shut down any undesirable counter trends.