Directional Changes & the Worst in 40-Years 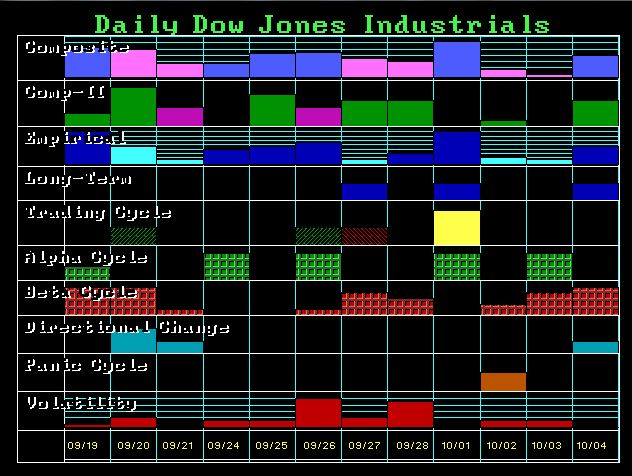 QUESTION: Marty; Your directional changes are amazing. They signal a change but it can be a turn as well as a sudden blast to the upside. You also mention that this is the worst you have ever seen personally in 40 years on the private blog. Could you elaborate?

Thank you for being here. There are a lot of us who are really grateful for what you are contributing. You show know that.

ANSWER: Thank you. We are all in this together. This is not merely trying to pick the next trade. This is about surviving what is really unfolding.

To be a hedge fund manager, you have to look at the entire world compared to a domestic investment manager who operates exclusively in the domestic market and is oblivious to events externally. I get called in all the time into various crisis events around the world. They just need someone who can see the whole rather than has a myopic perspective. There seem to be few of us in such a position. Friends who have worked on desks at the banks internationally have just retired. It is not easy to do this sort of thing. I just have a 40-year track record and in the middle of a crisis, they really do not want someone who may have created the greatest quantitative model in history all in theory but has never actually been in the trenches. You are asking others to stake their entire career on your theory and you are wrong, they lose their job. So it gets hectic to say the least during times like this. 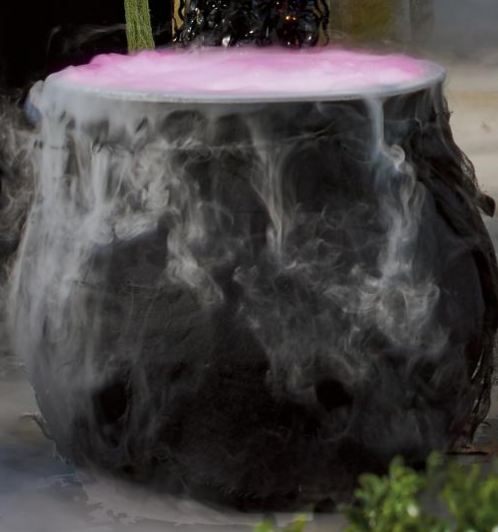 Now, as to the comment I wrote today which has sparked a lot of emails. I wrote on the Private Blog ” Anyone who pretends they can forecast this based upon a personal ‘I think’ will be just luck or a fool. I have been an international hedge fund manager and analyst my whole life and this is the worst I have EVER seen in 40 years!!!!!!!!!!!!!!!!!!!!!!!!!!!!!”

There is complete political chaos everywhere you turn. This is not simply supporting or bashing Trump. We are fooling here with the very foundation of CONFIDENCE in the governmental system. Now throw into this cauldron the chaos politically in Europe. Stir in the insanity in Britain, the trade dispute with China, the Russian stupid sanctions, and what we get is complete chaos. Normally, capital flows have been logical. They fled to the USA for World War I and II. They fled the USA during the Civil War. Capital attempts to move away from uncertainty. What I mean as to this is the worst I have personally seen in 40 years is that we have uncertainty absolutely everywhere globally. There is no safe place for capital to hide. This is why we have seen a new record high in the Dow.

Add to this, the chaos our computer is showing in interest rates starting from October onward. On the 10-year yield, we have elected all four Monthly Bullish Reversals and that confirms a long-term change in trend which is really obvious at this point. A Quarterly closing above 3.16% and we are off to the races. We are looking at everything starting to get crazy in sovereign debt issues globally beginning in October. With the Dow Jones Industrials now making a new high for the year, the Fed will be looking more comfortable about raising rates to help the pension fund crisis that is brewing. So pay attention to interest rates in October!!!!!!!!

This is what the Reversal System was designed for. To be objective in the midst of total chaos and uncertainty. November is shaping up as a Panic Cycle in the Euro, not in the share market. In the Pound, we have a Directional Change and a Panic Cycle in October. The political risks around the world are just everywhere. This is also why we scheduled the WEC in November and just after the US elections. Personally, this is a real challenge. I cannot be everywhere around the world at the same time. The best we can do is watch the arrays and the Reversals. Just let the numbers speak for themselves. I warned that we had a Double Bullish Reversal in the Dow at 25800. Once that was elected, it has been off and running to new highs.