The Foolishness of Shifting to Renewables 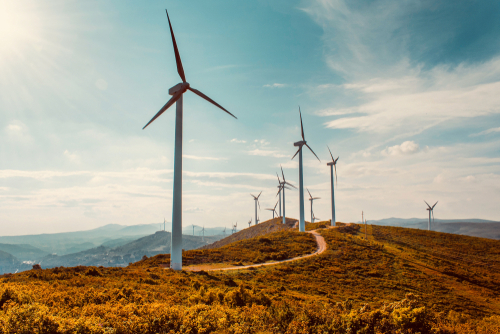 Biden shut down the Keystone Pipeline from Alberta, but what people do not realize is the environmentalists are out for blood. They are pushing to shut down pipeline #5 that supplies a large portion of Michigan homes the energy to stay warm. Line 5 supplies 65% of the propane demand of the upper portion of the state and 55% of Michigan’s statewide propane needs. Overall, line 5 transports up to 540,000 barrels per day (bpd) of light crude oil, light synthetic crude, and natural gas liquids (NGLs), which are refined into propane.

Despite the propaganda, we are not headed into global warming, but global cooling. Even Punxsutawney Phil predicted six more weeks of winter this season. It won’t be an ice age, hopefully, and if that took place it would be post-2032. But each winter is getting colder, and yet these people have dropped the global warming label and switched it to climate change so they can now claim that any storm or record snowfall is caused by CO2. These lockdowns have NOT been about the virus, but to reduce CO2. Indeed, shutting down the economy and preventing manufacture did reduce CO2 emission, but not that drastically. 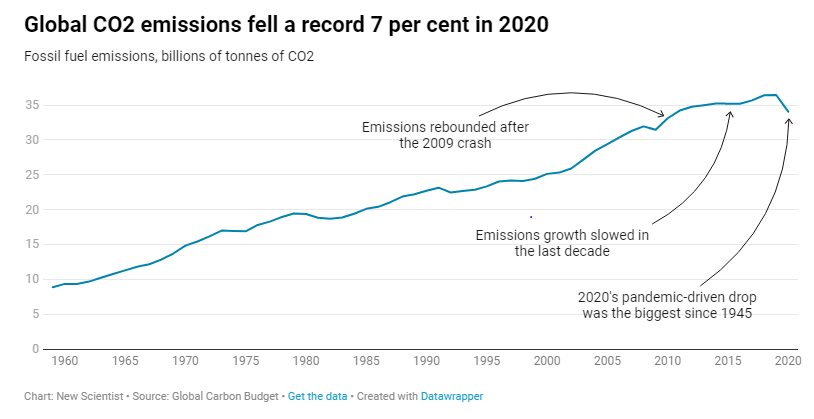 Shutting down the world economy only reduced CO2 by 7%. Even Bill Gates knows that solar panels and windmills will just not service even keeping up the internet. He is pushing nuclear power to be expanded. What is not being widely reported is that as the temperatures collapsed, so did the wind. In Britain, they had a sudden energy crisis as the windmills stopped because of no wind and temperatures plummeted. As was reported, the BBC’s Roger Harrabin responded on Twitter that “we need solutions.” He expressed that it was foolish to think that shifting to renewables will save the day. Living in Florida, I needed a hedge against storms so you put in a backup generator that runs on gas, not electricity which will typically go down in a hurricane as trees fall and take down power lines. 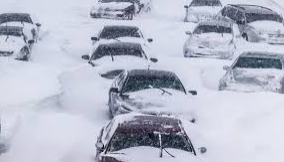 So as the climate turns colder and the snowstorms get worse, as we see in NYC this week, the environmentalists will NEVER admit that they are wrong and that there are natural cycles in climate. Cutting off energy will lead to a rise in deaths in the colder regions as fossil fuels are shut down.