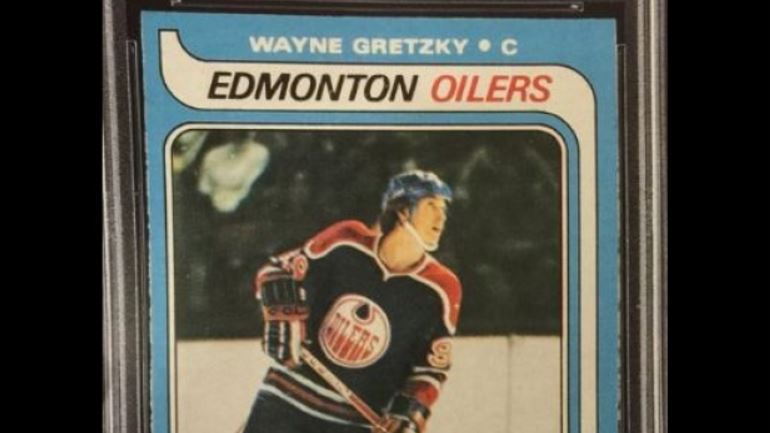 A Wayne Gretzky rookie card sold for a record $465,000. He is known as the “Great One” and retired as an NHL player in 1999. This shows that the collector’s market seems to be doing well. 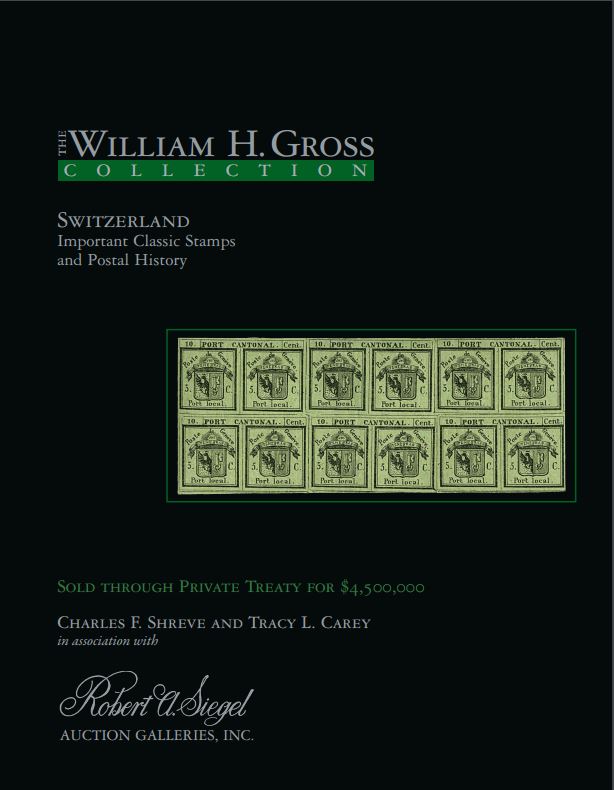 Bill Gross, who now co-manages the Janus Global Unconstrained Bond Fund, sold a portion of his stamp collection for $4.5 million. Gross is estimated to have spent more than $100 million on his stamp collection. A stamp gallery is named for him in the Smithsonian National Postal Museum in Washington, DC. Gross sold a block of six of the rare Double Geneva stamps. The so-called Double Geneva (Scott 2L1) of 1843 was a two-part stamp: each half was worth 5 centimes for in-town delivery, while the whole 10c stamp paid for delivery throughout the canton. The small group of Swiss stamps was purchased at a private treaty for $4.5 million by Robert A. Siegel Auction Galleries. Bob was actually an old friend of mine who died back in 1993.