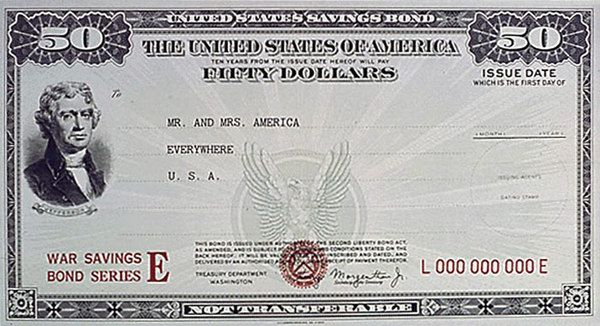 QUESTION #1: Dear Mr Armstrong, you recently wrote that if you are in any bond fund, better get out. Do you also mean corporate short-term/medium-term bonds or are those expected to rise when people realise government debt is the real bubble ?

QUESTION #2:  Mr. Armstrong- I enjoyed my first WEC immensely! In the blog and other place’s you warned that you should get out of bond funds. I understand government bonds of all kinds should be sold including date certain and funds. I am curious though about high-quality corporate bond funds. Should one get out of corporate bond funds and move to individual issues? The funds are easier for a working person of course.

ANSWER: We are entering a phase of rising interest rates, so bond funds will do poorly. We are not yet at a stage where U.S. government bonds would default or be swapped. Therefore, my recommendation has only to do with rising rates. What you should do is stay short-term, like 90-day paper or less, be it corporate or government. This is just an interest rate play moving into 2018.

As we move into 2018, we will look at corporate vs government shift. That will become the play, but that will most likely unfold after we begin to see serious problems with government debt outside the United States. In Japan, the ownership of public debt by the private sector is in freefall. Debt to GDP held by the private sector before Abe came to power was 177%, which had collapsed to 100% in 2012, and has continued to decline to about 75%. The Bank of Japan through its quantitative easing now owns more government debt than the private sector. Japan is in VERY SERIOUS trouble and there is no possible way to reverse this nightmare.

The European Central Bank now holds 15% of Germany’s national debt. The central banks have been running out of positive-yielding safe-haven bonds. Yes, the Federal Reserve holds $2.4 trillion is less than 10%. The volume of repo loans using Treasury debt as collateral has collapsed from $2.6 trillion to about $1.8 trillion according to Barclays.

Despite all the complaints that QE has failed, we must ask how deep deflation would be without it. True, QE has not produced inflation. It has not stimulated the economies of Europe or Japan because the confidence of the people is not there. The central banks are trapped and politicians, not hedge fund managers, run government. These people are ignorant at best if not outright deaf, dumb, and stupid. They cannot see how this system of government borrowing will continue if the public no longer buys their debt.

This is by no means going to end nicely. So keep the power dry. We are in for a real crisis come 2018.

« ECB To Extend its Bond Buying Program into End of 2017
Can Rates Rise with Deflation? »