QUESTION: Interest on savings instruments (i.e. CD) for 1 yr terms is non-existent at <= 1.0%.  Why would interest rates increase in a digital currency system/world?

ANSWER: The only reason rates would rise is by simultaneously converting the debt to perpetual. They have to end Keynesian Economics. They cannot raise rates as long as they have to buy the debt as in Europe. Therefore, we see most countries preparing for the real BIG BANG which is the default on dent by converting outstanding debt to perpetual, then they no longer need to artificially suppress interest rates they cannot raise if the debt is still issued.

I tend to get called in because they know I will say the truth. I do not take funds from any group and we pride ourselves on independence. It is a club because unless you have been called in by one government you will not get into others. Very interesting criteria. Nevertheless, I believe you will see this simultaneously. A digital currency swap will allow then the perfect excuse to change the debt structure and then they do not have to outright default. 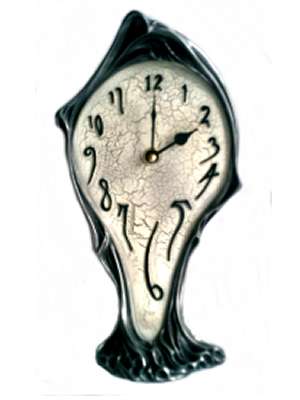 Big Bang began in 2015.75 within about one year of them moving to negative interest rates in 2014. The next crack is due 2021 and the big break post-2024. We are now entering the next phase and we are running out of time. That is what these lockdowns are really about. They know civil unrest will rise when the public realizes that the old financial systems are collapsing.