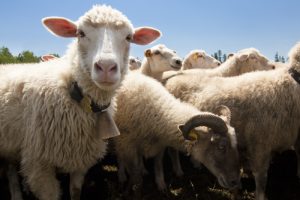 Two groups that usually overlap are about to come into direct confrontation due to the net-zero carbon culture. Both climate and animal rights activists have been known to make their voices heard through protests that are not always peaceful. Farmers are being unfairly targeted by climate change activists for having cattle that produce emissions, and governments are ramping up legislation to limit farming. 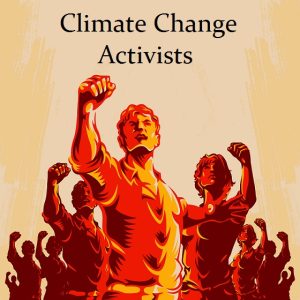 Farmers in Norway have been protesting for months as the government plans to eliminate around 30% of agriculture to reduce carbon emissions. Now, Northern Ireland is considering eliminating over one million cattle and sheep to meet emission targets by 2050. The Ulster Farmers’ Union (UFU) estimates that 500,000 cattle and 700,000 sheep will need to die. In a separate analysis, five million chickens will need to be slaughtered before 2035.

While animal activists to the extreme would like to end farming and create a meatless world, they are not going to be happy when they realize those piloting the climate change agenda plan to kill these animals rather than allowing them to live out their days on taxpayer-funded farms.

Activism aside, we are in the midst of a food crisis. Those in first-world nations have seen the cost of food rise drastically throughout the past year. Perhaps some of your groceries of choice are no longer available or are often out of stock. However, people are starving to death in less developed parts of the world at a rapid rate and there is not enough food or funding to save everyone. In fact, the World Bank estimated that world hunger reached a high in 2021 when 193 million became food insecure, a number that rose by 40 million from 2020. Our model indicates that this cycle will continue to grow. 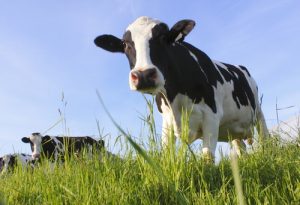 In the meantime, those championing saving the world with various causes will come into direct confrontation with one another. The left will increasingly divide into left v Socialists and dampen plans for the Fourth Industrial Revolution.