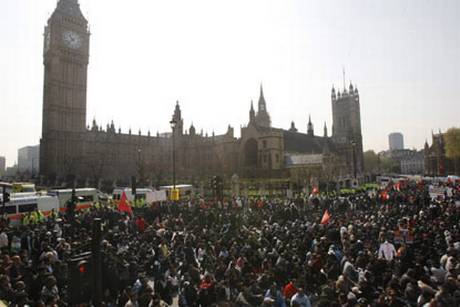 This is socialism collapsing. Hundreds of thousands of people have joined together to protest anti-austerity. So many people attended that the police refuse to number the crowd fearing it was just too many. 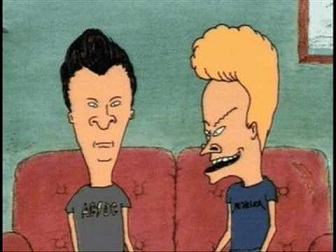 We are at a crossroads. We have people who live in their little bubbles like Rogoff and Buiter who tell government they need to eliminate cash to prevent bank runs and to force more austerity down the throat of the economy to really kill it. The government loves these people who are becoming the new “Beavis and Butthead” characters of economics.

Governments cannot face the facts. There is NO WAY to maintain the current system. It is dead and trying to blow air into a dead corpse is pointless. They will not bring this back to life. We need SERIOUS REFORM to save society, to embrace the fact that money is different than theory, and debt is the great destroyer. We must move forward and abandon federal taxation for a debt to private equity swap for government debt to revive the economy and pensions. (See: SOLUTION CONFERENCE)

If we continue down this road, we will see these types of protests turn violent. There will be an uprising, blaming aliens as always happens during the sovereign debt crisis. There were violent confrontations in Philadelphia with gun battles against the Irish for coming to America and taking their jobs in 1844. We will see this everywhere. 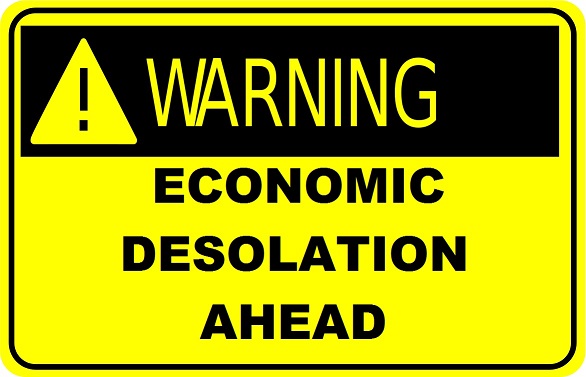 The protest in London this weekend demonstrates that government is moving into a confrontation mode where they do not understand that if they continue along this path, the end result will be economic desolation. They have absolutely no solution and continue the brain-dead ideas that they must support the bondholders the same as Roosevelt’s Brains Trust who he had to ignore. It is time to wake up.