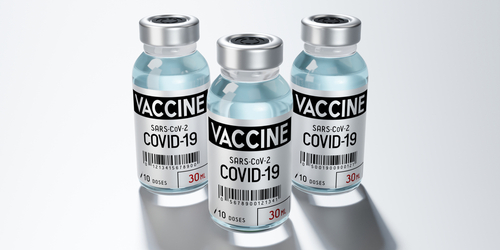 In the United States, the pharmaceutical companies used their clout to be free from liability even if they knowingly caused death in a certain class of patient. The act says that for a “vaccine-related injury or death”, people have to file a claim with an administrative program – the National Vaccine Injury Compensation Program (NVICP or VICP, sometimes called the Vaccine Court) before they can sue either a manufacturer or a provider. (42 U.S.C. 300aa-11(2)(A)). Only after such a petition is filed, petitioners (claimants in the program are referred to as “petitioners”) have two ways of getting to regular courts, if that is what they want. First, they can go through the program until there is a judgment, and then reject the judgment and go to court – whether or not they were compensated.  Can y0u imagine that a car manufacturer knows that their car blows up under certain conditions so they bribe politicians to prevent being sued?

In Canada, the government has passed a relief program where if you are killed by the vaccine, they will pay for your funeral but you still cannot sue anyone. In Spain, the insurance companies are refusing to pay the legal bills of doctors who are being sued because of injury from the vaccines. In the USA, UCLA Geffen School of Medicine Doctor Joseph Lapado and Yale School of Public Health Doctor Harvey Risch wrote an Op-ed in the Wall Street Journal that the political push for vaccines is also likely to prevent the public from being informed about the dangers because politicians are now involved. There are clearly claims that have been paid because of people who have died from the vaccines. Big Tech tries desperately now to hide this information.

Our biggest problem is that this time the politicians are involved and that means the truth is expendable. We have lost that independent body that was supposed to protect society. They have allowed Bill Gates to infiltrate all the health organizations with funding, creating a conflict of interest. There should NEVER be allowed any private funding to any health organization. This goes right down to FDA approval for vaccines. How can we trust anything when they publicly admit they accept money from Gates?