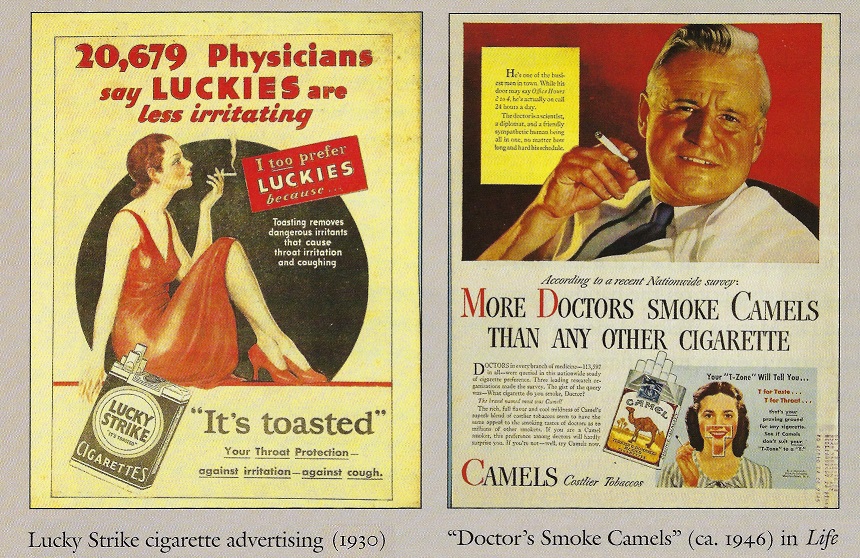 Throughout the 1930s and into the 1960s, doctors smoked and even suggested it eased one’s tensions. Cigarettes, in truth, were starting to be linked to lung cancer during the 1940s based on studies from epidemiology, animal experiments, cellular pathology, and chemical analytics. Cigarette manufacturers, like Gates and the drug companies today, disputed this evidence and also called it an “orchestrated conspiracy.”  Interesting how “conspiracy” keeps coming up as a defense. Even into the 1960s, only one-third of all US doctors believed that the case against cigarettes had been established.

Here we have Moderna admitting they designed their vaccine in just 2 days. The average time for FDA approval for a drug is 12 years. I will stop flying United Airlines for what they have done to the staff. No vaccine, you are put on leave without pay to try to force people to quit to be denied health benefits and any compensation. United Airlines is being ruthless so they just lost my business in our company.

We have ABSOLUTELY no idea what these vaccines will do long-term. Anyone against them is called a conspiracy theorist just as they did against those who were sounding the alarm about smoking. Any company mandating vaccines is simply not protecting their employees and unions no longer represent the people so why should members pay any dues? To this day, they do not ban cigarettes despite the evidence which proves politicians do NOT protect the public unless there is something in it for them.