It Begins in Mexico 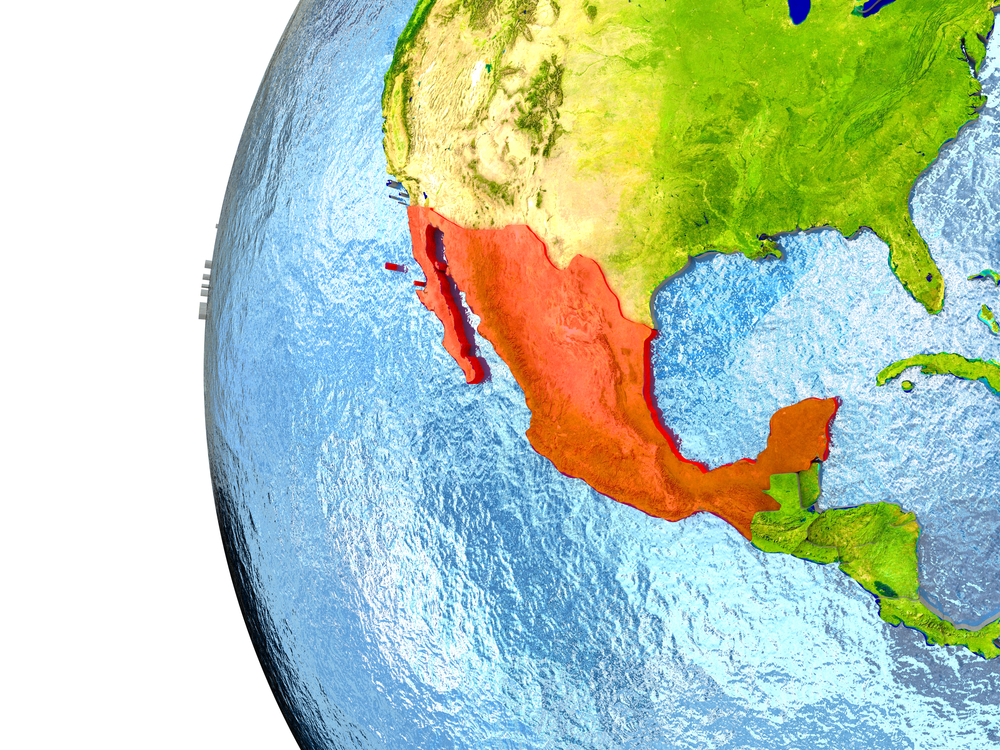 Apparently here in Mexico, a few states have from this weekend started to employ the obligatory vaccination certificates to go to public places per Omicron.  I live in one of the affected states and my wife had to go back and get her vaccination certificate to get inside.  She told me it was surreal seeing the entire store empty of people on a weekend when the activity there is usually hustle and bustle.

The affected states since this weekend were Tlaxcala and Baja California.  Puebla is about to impose the mandates.

The central government is on record saying that such mandates are not constitutional and such an attempt by any state would be fought.

Things just got interesting here.  The only good thing I guess is that in Mexico they offer the Russian and Chinese vaccinations too.  I wouldn’t touch the mRNA jabs with a thirty and nine and a half foot pole.

REPLY:  This is getting insane. In the Philippines, they are threatening to arrest unvaccinated if they leave their homes. Bob Saget died at 65 within days after he announced on Twitter he just got the Booster. Of course, nobody will ever point the finger at these vaccines. This is all about control and no longer about health.

Furthermore, a lot of people are getting very angry at Trump for turning a blind eye to vaccines. Meanwhile, the FDA has conspired with the Post Office and is seizing all shipments containing Ivermectin or Hydroxychloroquine. They are clearly being directed to prevent any treatment other than vaccines.

« Athletes are Dropping Dead after Vaccinations & Nobody Cares
Australia & Has COVID Vaccines Made us Vulnerable to Other Diseases? »