Bill Gates Admits At Last the Vaccines Do Not Work!

Bill Gates has finally admitted that his vaccines neither prevent you from getting COVID nor will they prevent you from spreading COVID. So what exactly is all this crazy mandate stuff and denying people employment based on vaccines that do not work? Even the Wall Street Journal has now come out publishing:

“The Flimsy Evidence Behind the CDC’s Push to Vaccinate Children”

This has become a giant fraud, and Pfizer has paid huge sums of “donations” to politicians worldwide. We need a serious investigation into the very people in government from Fauci on down to the NIH, CDC, and FDA who have approved these vaccines without any hardcore evidence. These people have committed FRAUD, and that voids any immunity for Pfizer! 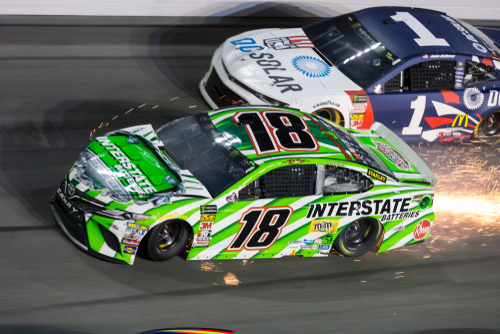 The Jews, more than anyone, should be cautious. It was the Nazis who were conducting experiments also in the name of science on Jews. Fauci used puppies but approved experimental drugs from Pfizer, and then appears in the World Economic Forum videos supporting Marxism. Some doctors in Israel are refusing to vaccinate children. Has the Israeli government ordered vaccines just to be a Mee Too with no regard for their own people? 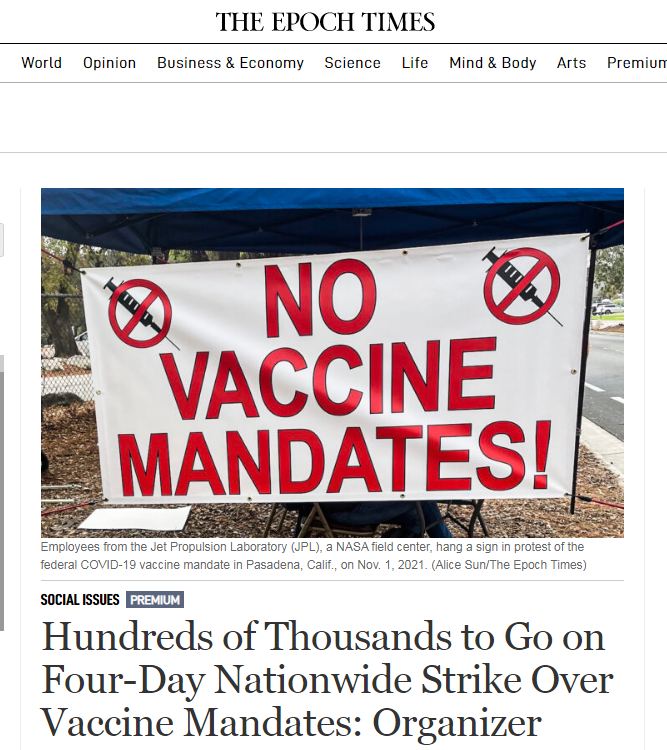 I have warned that our model was pointing to the failure of this vaccine fraud by 2022. Gates has publicly admitted these vaccines have failed. They tried to claim that they made your health marginally better, and that’s debatable. Gates should be stripped of all profits from this COVID pandemic he has created.