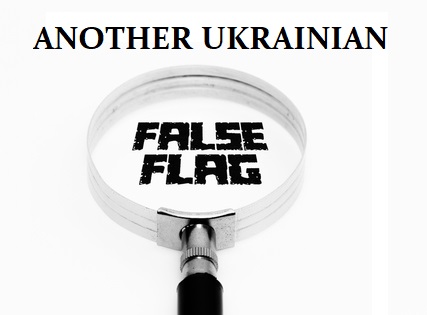 Information is surfacing that we may be dealing with another Ukrainian desperate attempt to create World War III and that the missiles fired were from Ukraine. This is not yet verified but the US is now saying the missile attack is not yet confirmed to be from Russia. It would be nice if the West acknowledged that Ukraine is ruthless and NOT to be trusted. The Ukrainians killed their own people to create a false flag before at Bucha. There are reports that NATO has proof that the people were killed by Ukrainians. There are also confirmations that the claimed people shooting Ukrainians from the rood tops during Maidan were Ukrainians – not Yanukovich. 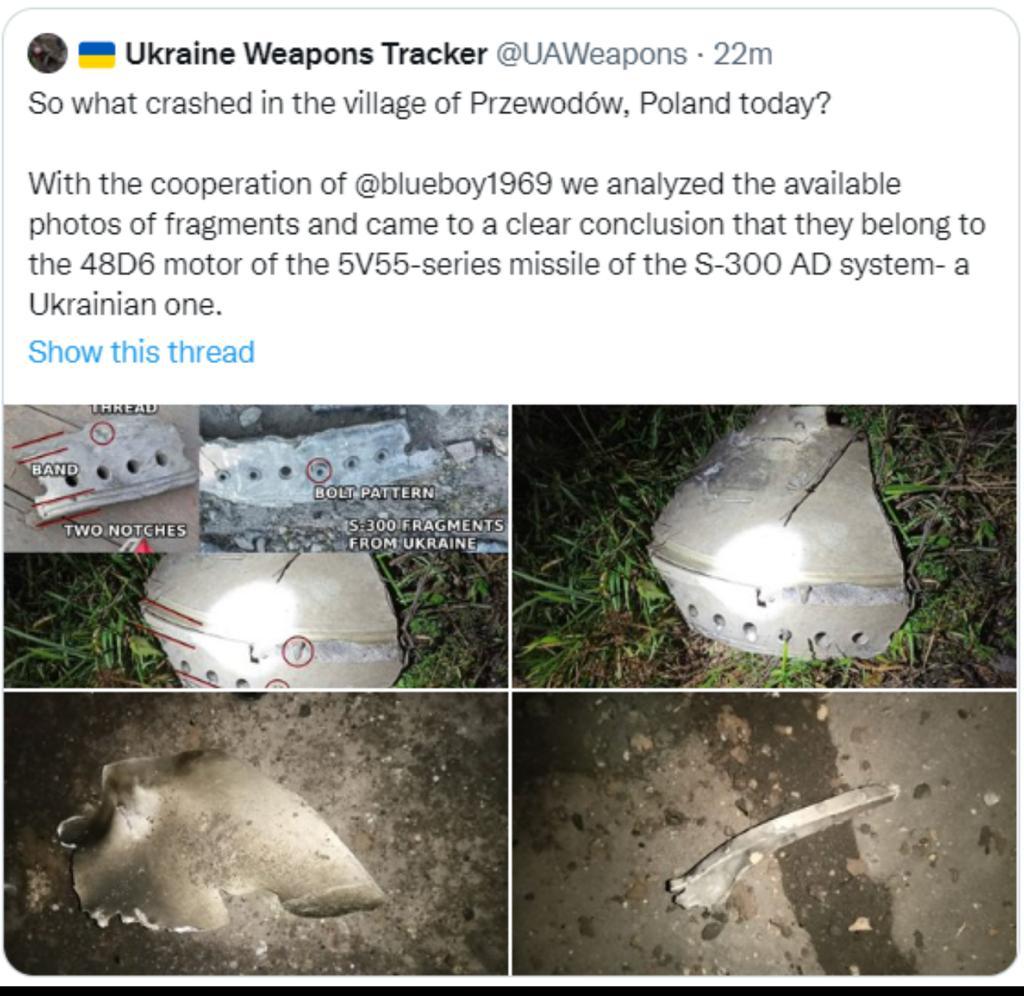