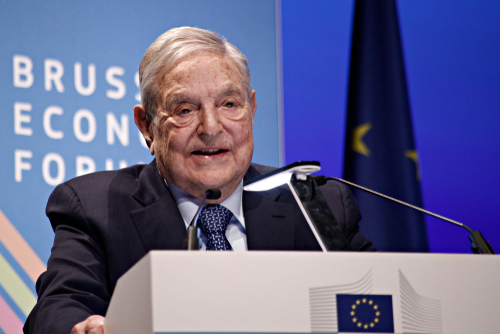 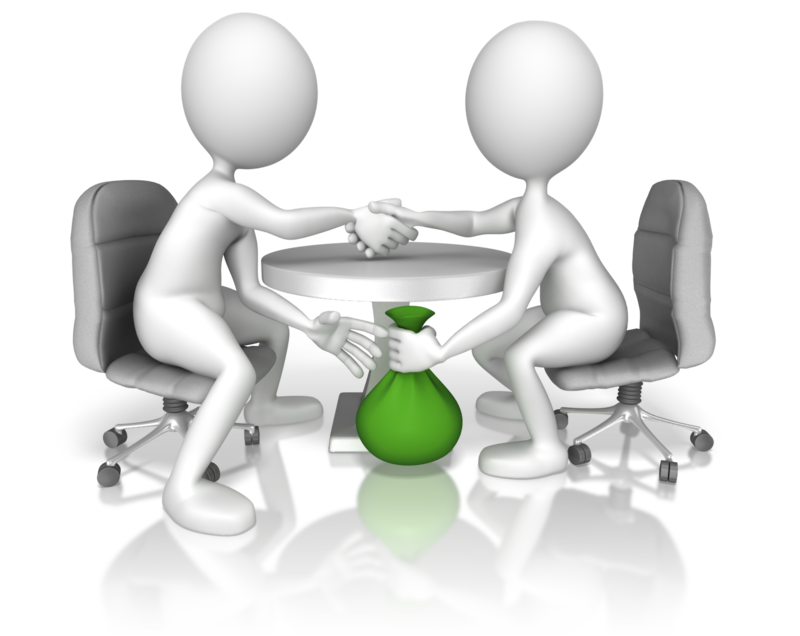 Sources in Spain have confirmed that the new president, Pedro Sánchez, met with George Soros secretly last Wednesday afternoon in Moncloa. They met around 7 PM for about 1.5 hours. What is strange is that Soros had two other unidentified people with him and the meeting was NOT on the public schedule. Soros has been pushing his Open Society and people do not criticize him because he has too much money. They just smile and say, “You are right.” Then they hold out their hands.

As they say, if you want honesty, fairness, and a straight up deal where you get what you pay for without pretense, go to a brothel. If you want to really get screwed, go to politics where there is plenty of corruption, lies, back stabbing, and backroom deals off the books.

« Now 43% of Germans Want Merkel to Resign – More than She Was Elected With!
The Future of the Democrats – A New Age of Socialism to Exploit Everyone Else? »