Why is Asia Rising Against the West

Some people have written in and asked why we have issued a report that shows how and when China will displace the USA and the West as the Financial Capital of the world. Let me explain some interesting facts. If we look at the top ten cities for tourism, you will find that the half is in Asia. The world’s most visited city is actually Hong Kong. The top two are Asia as well.

Even Macau, which is an autonomous territory that sits on the south coast of the Far East’s superpower China, is, according to a new study by the International Monetary Fund (IMF), set to overtake Qatar as the richest place in the world by 2020. Macau was the last European colony in Asia. On April 13th, 1987, Portugal and China announced the Sino-Portuguese Joint Declaration – in which it was said that Macau, having been a Portuguese outpost for more than 400 years, would become “Chinese” on December 20th, 1999. It did, but not entirely. In the case of Macau, it was first leased to Portugal back in 1557 and eventually became a full actual colony in 1887. 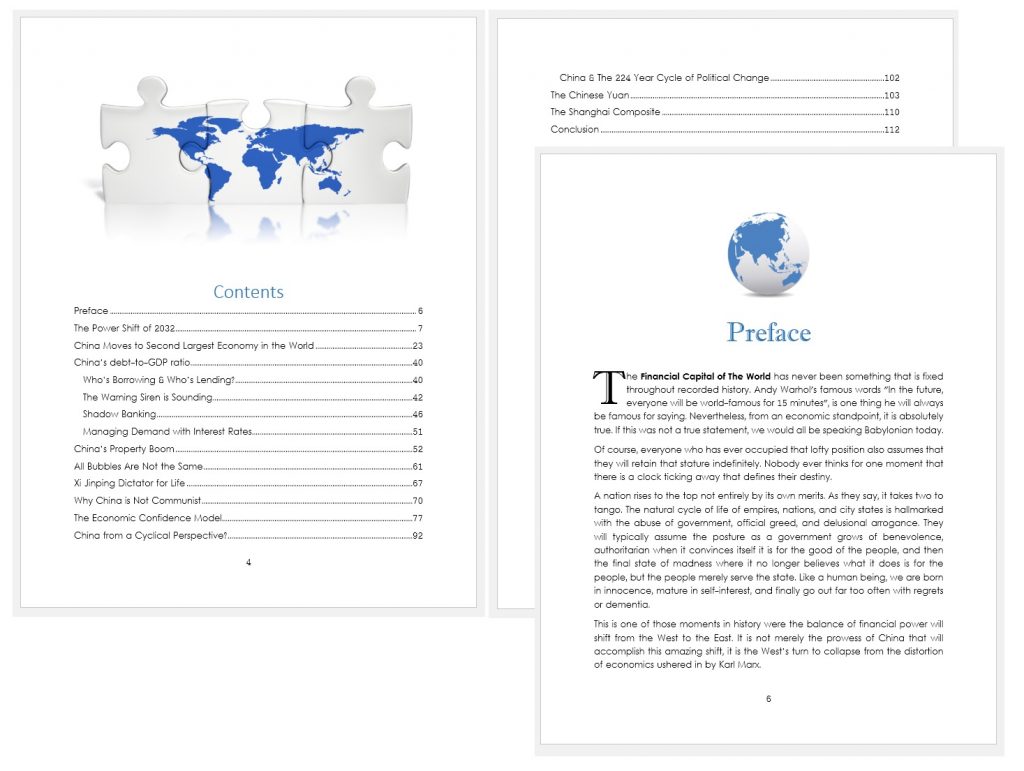 So to answer those who ask WHY will China surpass the USA, the answer is simple. The trend is already set in motion and the West just has to that Marxism not only violated the Ten Commandments, but it suppresses human ingenuity and stunts economic growth. The more we move to try to save the collapse of socialism, it is like Erdogan refusing to accept responsibility for the collapse of the Turkish lira.