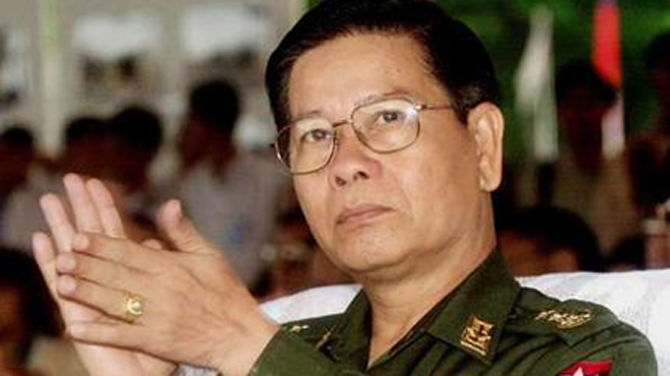 The 2004 October coup that saw Khin Nyunt replaced as prime minister amid reports of a power struggle and corruption have failed to demonstrate that corruption can be eliminated. Any country that has undergone such an event warns that the same culture is likely to return. Now in August, President Thein Sein dismissed rival Shwe Mann and allies from leading roles in ruling the Union Solidarity and Development Party. Burmese security forces surrounded the headquarters of the ruling Union Solidarity and Development Party and removed senior regime figures from office. So, once we see a country act in this manner, the likelihood that it will do so again is very high. 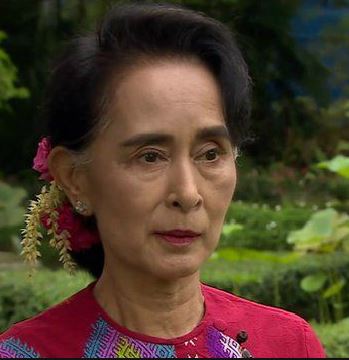 Opposition leader Aung San Suu Kyi, who was under house arrest back then, now heads the NLD. Buddhists monks accused her of wanting to turn the nation into an Islamic state. Now, Myanmar President Thein Sein has congratulated Aung San Suu Kyi’s on winning the election. We will see what happens with the corruption. Can one person change it? The allegations of her supporting Islam may play a future role as an excuse to resist her when others would have a lot to lose.

(Note: We erroneously published the history first ahead of the election results.)