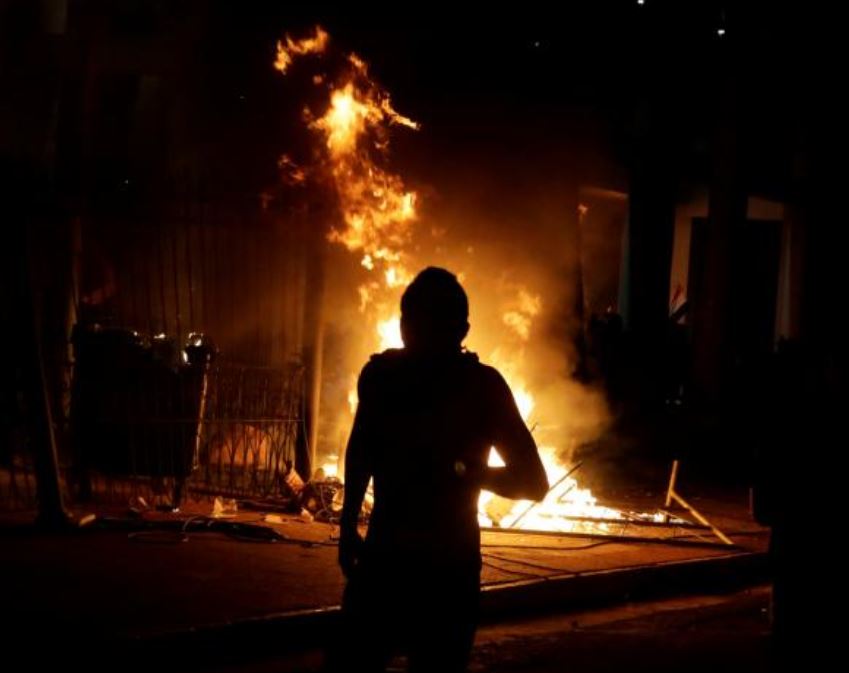 Everywhere we turn, politicians are abusing their power relentlessly because the global economy is moving against their best plans. In Paraguay, the nation’s constitution prohibited the re-election of a president since 1992 after a brutal dictatorship of General Alfredo Stroessner’s 35-year hold on power, which made him South America’s most enduring dictator during the cold war. He eventually died in exile in Brazil after he fell from power in 1989.

Paraguay’s politicians voted after the Senate secretly voted for a constitutional amendment that would allow President Horacio Cartes to run for re-election opening the door to dictatorship once again. Protesters stormed the government building last week and set it on fire. 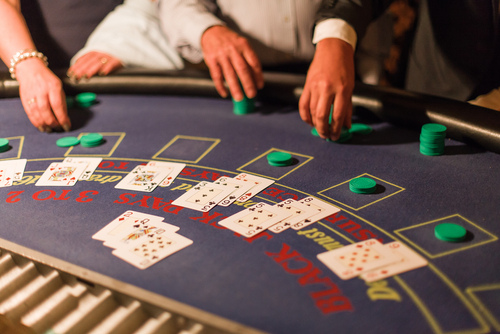 We are looking at the total chaos of politics engulfing the entire world. Yet, this is not doom and gloom. This is an opportunity to reconstruct a world the correct way for once. We see this storm of political-change in the USA with the continued protest against Trump, which will eventually turn very violent. There simply has to be that flash point to invoke change historically. In Europe, if Le Pen loses in France, Brussels will NEVER change direction, believing they are correct and will continue down the path that cannot work. We can expect Europe to come to a head in 2018. The future is dictated by the corruption and collapse of government. Trump and BREXIT were merely the effect of symptoms of the decay in government. We are past the point of no return. There is no going back. The storm of political-change is upon us. The cards have been dealt. It’s time to turn them over one at a time. No one will be able to fix or stop this trend. Since World War II, politicians have ruled only for their self-interest. They have made promises that will never be kept and far too many people have believed in them. The system is just not sustainable. Revision is coming. It’s up to us to understand what this even is and do what we can to push the coming change in the right direction. Your friend will listen, but only when they see the collapse smack them square in the face.

« Greece & Turkey – Is War in the Future?
Obama’s Administration Spied on Trump PERIOD? »