The Magnitsky Act & the Thirst for War 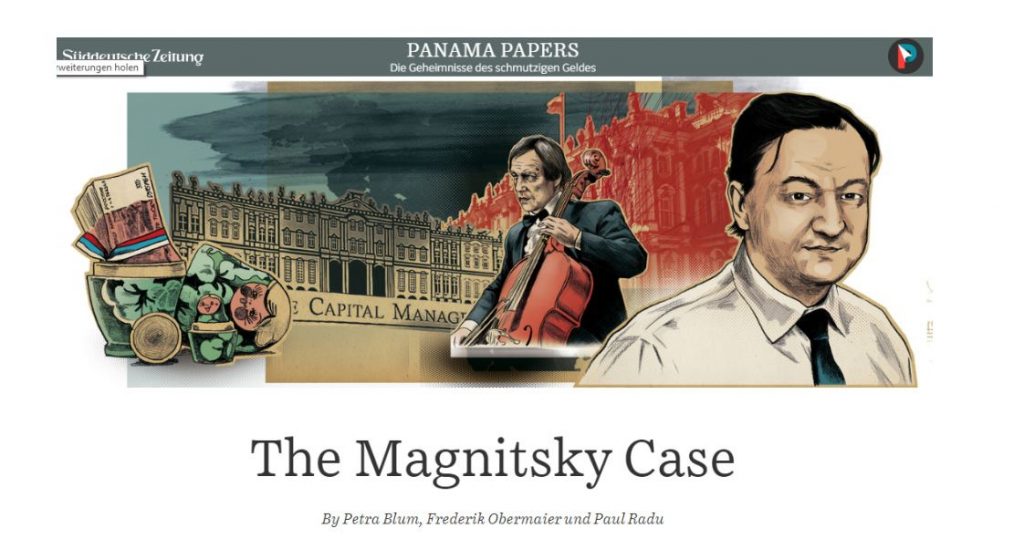 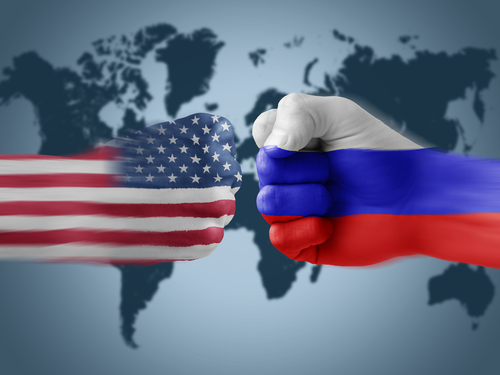 Andrei Nekrasov has put out an article on the fake news that was behind the Magnitsky Case. He documents how there was never any evidence behind Bill Browder’s claims. Nevertheless, we are left with a question. Was all of this created fraud by Bill Browder or was there those in power who could care less if the story was true, they have been able to use it to create isolation of Russia and paint Putin as an evil warlord.

Western powers immediate moved nukes into place and pushed up against the borders of Russia. The neocons hate Trump and for whatever reason, they simply want war without purpose other than they seem to want to dominate the world and they accuse others. Every president before Trump strived for world peace. Here they are desperate to tie Trump to Putin to maintain a cold war if not turn it hot.

The Magnitsky Case is a great film. It has been banned and that is why it is the real story. If it was fake, they would let it air. But they are desperate to ban the Magnitsky Case as they were with our movie the Forecaster. There is something sinister behind the curtain and you can bet it is more than the Democrats – it involved the neocons as well.

« Democrats Pushing Us to War?
Federal Judge Held Robert Mueller Had No Evidence to Support Russian Government was Behind 2016 Social Media Manipulation »