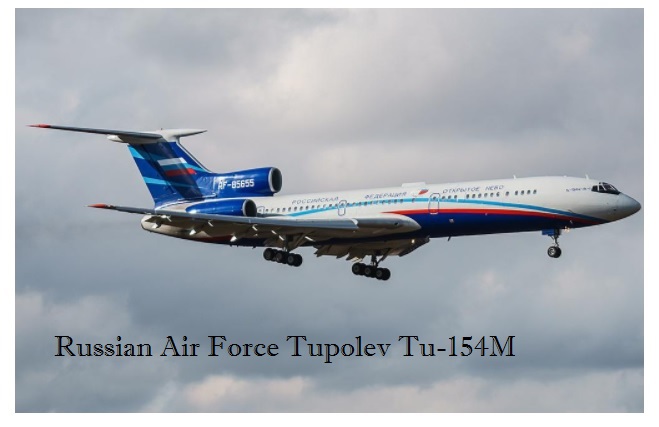 A Russian military surveillance plane flew through secure airspace over Washington flying over the U.S. Capitol, the Pentagon and other government buildings.  This was a reconnaissance mission by the unarmed Russian Air Force Tu-154 had been agreed by U.S. authorities under the Treaty on Open Skies, which allows military aircraft from signatory nations to conduct observational flights over each other’s territories.

The Russian plane can conduct intelligence gathering including aerial photography, thermal imaging, and picking up signals intelligence. The U.S. has the same rights.

« Trade War with Russia Disguised as Sanctions?
Putin Warns We Are on the Verge of a Major Conflict »