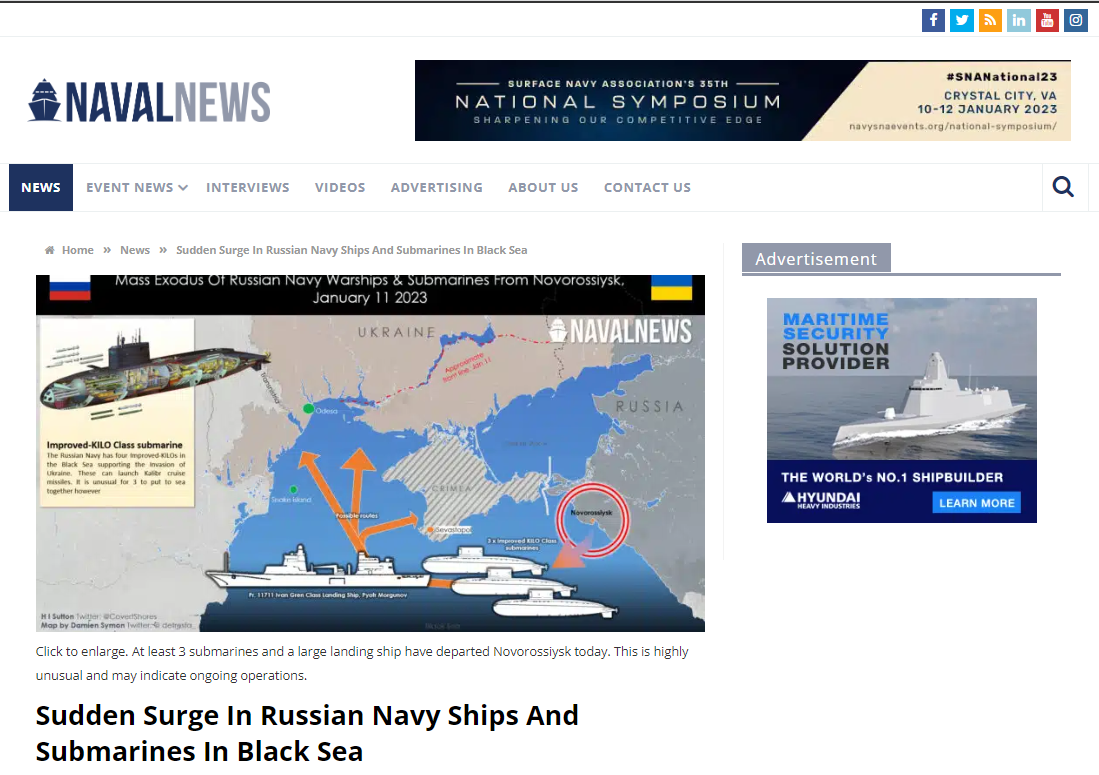 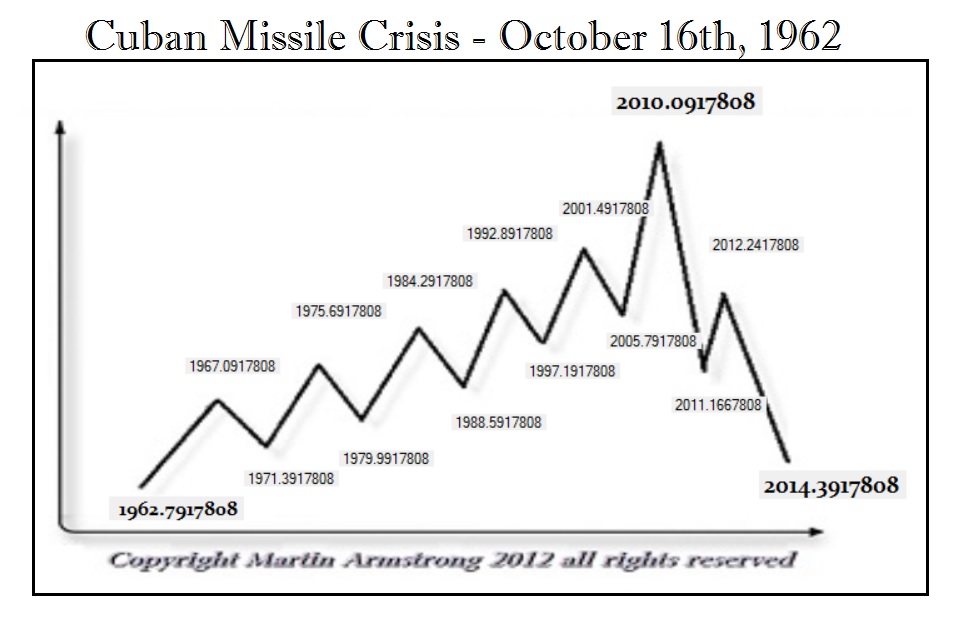 Russian Navy ships and submarines have suddenly left their base at Novorossiysk, in the Black Sea, en-masse. This is highly unusual and many fear that this is a change in tactics. The Western Press keeps trying to paint Russia as losing the war so, quite frankly, they can get more people to volunteer to join the military if they think they are on the winning side.  There is no question that the US and Russia are waging the most intense confrontation since the 1962 Cuban Missile Crisis. Our model on that confrontation aligned with our major war model showing that 2014 was the end of that period and the beginning of this new period as we head into World War III.

The hardliners are not happy in Russia and President Vladimir Putin is being pushed into a corner. Either he gets more aggressive, or there could be a coup by May. The hardliners are using nuclear threats and other escalations in what they know is now really a proxy war of the USA and NATO against Russia using Ukraine as the pawn they are willing to sacrifice. NATO troops will not venture in until the last Ukrainian dies on the battlefield.

Washington is wielding its own array of pressures to paint Putin as a loser as Octavian did to Mark Antony. The good news is that, so far, both strategies have been very carefully calibrated. The bad news is that America and Russia are still on a collision course because the end goal is actually to conquer Russia.

Sweden has now escalated its draft. Poland is building its army of up to 250,000 men. All of this is based on the expectation that Ukraine can reduce the Russian army and that will make it a cakewalk to invade Russia and drive tanks from Poland right into Moscow. 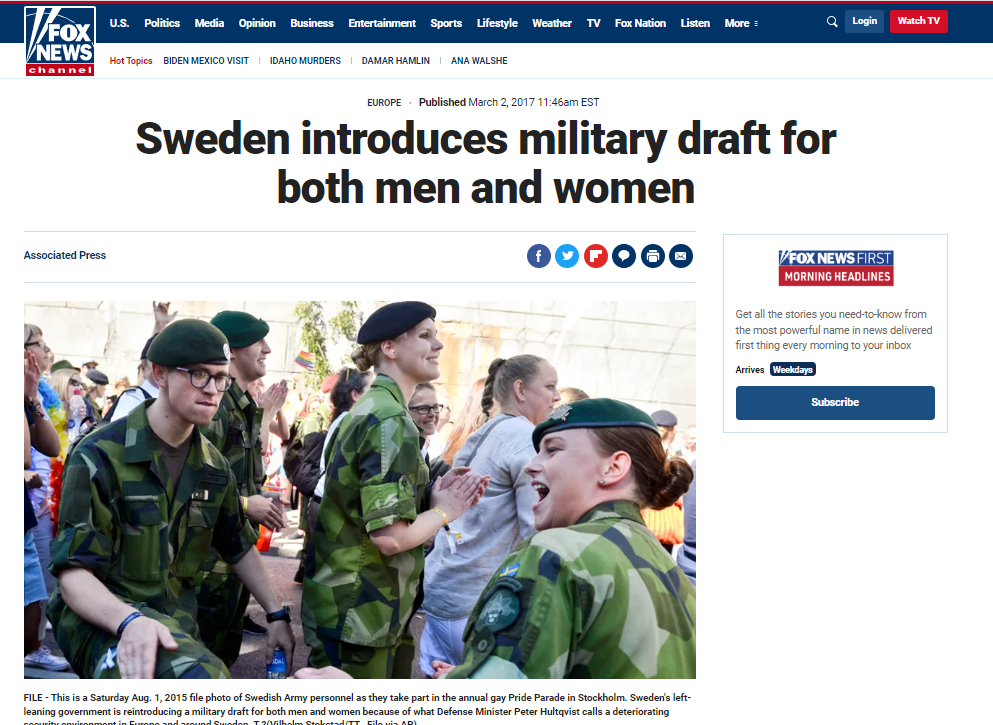 Sweden was preparing by boosting military spending by around 40% over the five years from 2016 and doubling the numbers conscripted into the armed forces as it looks to beef up its defence amid growing tensions with Russia post-2014. Meanwhile, France, Italy, Latvia and Lithuania scrapped conscription as they concluded that large-scale defence was no longer necessary before 2014, but now they have all reversed policies.

The Joe Biden administration pledged to defend “every inch” of Nato territory. That has complicated matters for Putin to interfere with Ukraine’s supply lines through Romania and Poland. The Western Press keeps pitching the same propaganda that Putin is spiralling toward defeat in Ukraine and may not survive that outcome politically. Yet I know that the hardliners are there and if Putin does not become more aggressive, they may indeed replace him by May and then holy hell will break loose.

Putin is warning Washington as well as Kyiv that attacks on those territories are tantamount to attacks on Russia itself. The Biden administration has opted not to listen to anything from Putin and only seeks war instructing Zelensky to sacrifice his own people and to reject any peace talks whatsoever. If the US hands Zelensky long-range missiles, he will use them to attack mainland Russia and that will begin World War III. 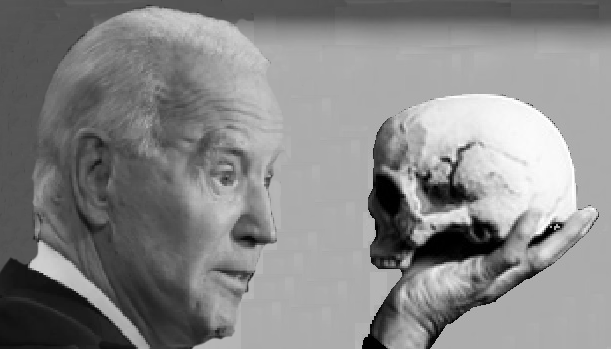 EVERY President throughout my entire life has always sought peace. The Biden Administration and NATO only talk about pushing war. NEVER have I ever witnessed such irresponsible leadership for this is really about Climate Change.