Reports are coming in from a protest in Moscow against the United States after the Ukrainian attack upon the Crimea Bridge Saturday. Russians are calling for nuking Washington DC. No matter what country you go to, there is always going to be a pro-government and an anti-government position. The Ukrainian propaganda keeps claiming that some sort of revolution against Putin and he has ordered the arrest of military officers. But there are no independent sources that verify anything being put out by Ukraine, which tends to be fake news on so many levels. They will continue to wage a propaganda war in hopes that someone will listen and overthrow Putin. But my sources are very good. Putin is the moderate and I would be seriously concerned if he was overthrown for it would be by the hardlines who have been criticizing him for NOT being aggressive enough. 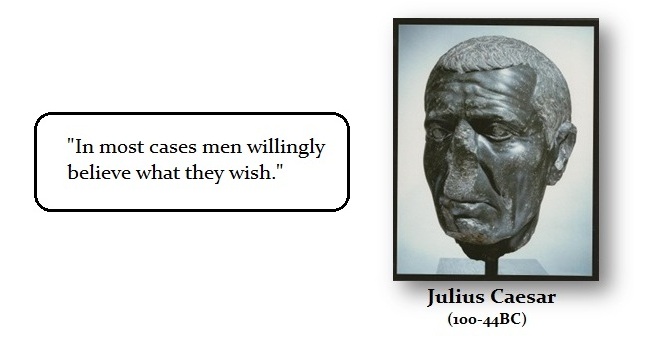 The Russian government did drive TWO “YARS” Inter-Continental Ballistic Missiles (ICBM’s) on the street in front of the U.S. Embassy in Moscow. This is a failed proxy war to overthrow Russia for climate change. These people think overthrowing Putin and the people will cheer and end energy production which is 50% of Russia’s GDP. Look, there is no talking to these people. They believe what they want to believe and that is our problem. Nobody stops to ask: What if we are wrong?

My concern for timing remains the week of November 7th as well as next April.