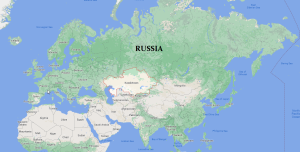 Russia’s central bank announced that they would no longer permit short-selling Russian stocks. Once a market turns down and confidence vanishes, the only support is short-covering. Without that, you get the 90% declines, as was the case during the Great Depression in the USA. They were hunting down shorts aggressively, and nobody would play the short-side. This resulted in a steady erosion of the market value. The MOEX crashed 45% on Thursday when the central bank made the announcement. Only shorts will take the risk of buying during wartime. So there is NO BID without the short-players, which makes markets far less liquid.