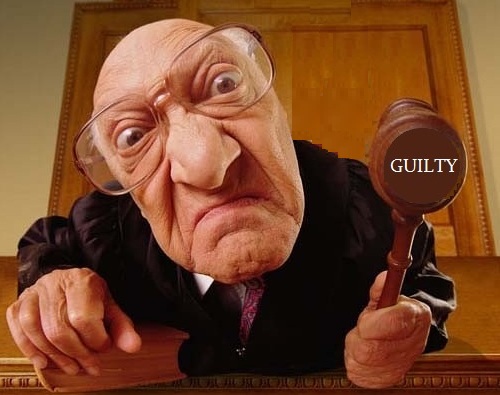 A Greek cleaning lady was sentenced to 10 years in prison for lying about her elementary school record in a court ruling. Her sentence has outraged the people and rightly so. The 53-year-old woman had worked at a publicly-funded nursery for 15 years until a review in 2014 revealed she had doctored a certificate documenting her primary education. The judge held that the sentence was based upon defrauding the public. What about the politicians who conspired with Goldman Sachs to hide losses that have really defrauded the Greek people?

« Is the American Court System Hopeless? Acosta of CNN Should Be Banned & Cannot have a First Amendment Right Legally
Comey & Lynch Subpoenaed Before Republicans Leave »