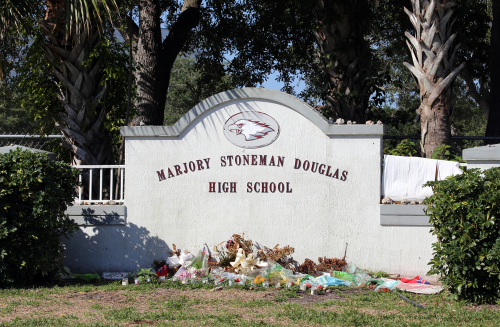 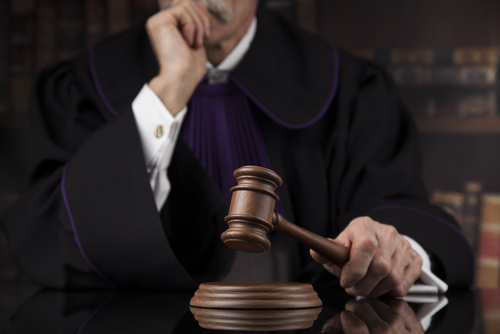 I have received a number of questions asking how the judge in the school shooting at Marjory Stoneman Douglas High School in Parkland, Florida, ruled that the police had no duty to protect the children. The judge’s decision was legally correct. The sheriff’s office had no constitutional duty to protect the students there during the deadly February 2018 Valentine’s Day massacre. That decision nullified a lawsuit filed by 15 students who said they suffered trauma during the attack. A total of 17 students and staff members lost their lives and 17 others were injured.

The decision was legally correct, but it seems so strange that people are dumbfounded. The Constitution is actually NEGATIVE. It was never drafted with an intent to provide you with rights. That seems strange because people are held by judges all the time to waive their rights. It is those decisions that are unconstitutional. Why is it impossible to waive a right? Because the Constitution is NEGATIVE and that means it is a RESTRAINT upon government as opposed to being a list of positive rights you possess.

Congress shall make no law respecting an establishment of religion, or prohibiting the free exercise thereof; or abridging the freedom of speech, or of the press, or the right of the people peaceably to assemble, and to petition the government for a redress of grievances.

Note the language. It does not bestow upon you the right to freedom of religion. Instead, it is a restraint upon the government that it “shall make no law” and in this manner, it is a deliberate NEGATIVE restraint upon government rather than being a POSITIVE right you possess.

No person shall be held to answer for a capital, or otherwise infamous crime, unless on a presentment or indictment of a Grand Jury, except in cases arising in the land or naval forces, or in the Militia, when in actual service in time of War or public danger; nor shall any person be subject for the same offence to be twice put in jeopardy of life or limb; nor shall be compelled in any criminal case to be a witness against himself, nor be deprived of life, liberty, or property, without due process of law; nor shall private property be taken for public use, without just compensation.

Once again, judges have allowed people to be tortured and stripped of all rights, claiming they waived their rights. If the Constitution is negative and imposes no duty upon the government to provide you with any social program (e.g. it does not state that the police MUST come to your aid), then it also cannot be waived to allow you to be denied any right, for it is not your personal right. Waiving your right means you are constructively rewriting the Constitution so it applies differently for you than others.

The judge was correct in that decision that the police had NO duty to protect those children. Their actual legal duty is just to raise money for the government by giving you tickets. Therefore, it is not that the decision was wrong. Judges suddenly discovered the NEGATIVE aspect that occurs when you try to sue the government for failing to act. Yet, they flip it to a positive right that you can waive when it interferes with the government’s pursuit of its citizens.

Now you understand why I did not want to become a lawyer. There is no rule of law. He who sits on the bench makes the law at that instant and it will vary from one person to the next.