Why the Delay of the Durham Report? Intentional? 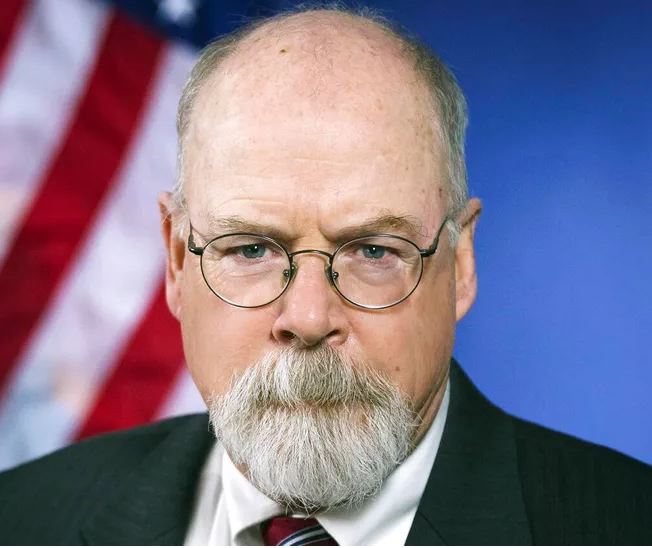 COMMENT: Mr. Armstrong: I am discouraged but even more angry about the non-action of the Justice Dept. And the drip drip drip of the Russian investigation documents that seem to imply a corrupt CIA, State Dept, FBI, the previous White House etc. etc. I see this issue as the way to elect a new administration and destroy the current one by stalling, by lying and covering up information that we voters should know about before the November election. Yet today Mr. Barr is saying nothing will come out prior to Nov 3rd. So, whatever John Durham has or is uncovering is not going to come out, if at all? God help us all!

ANSWER: Unfortunately, because this has been so long in coming, to release it just before the election it would be characterized as being politically motivated. On the other hand, holding off until after the election raises the risks about if the bureaucracy is still not really protecting itself knowing that a Biden victory and the investigation will be terminated. There is little doubt that James Comey would go to prison if this were really a fair investigation. He was told by the CIA that this was made up by Hillary yet he continued and when he interviewed Hillary, he never took notes or recorded it to protect her from ever being prosecuted for perjury. The delay of the Durham Report until after the election is clearly a prayer that Trump is defeated and this investigation will go into the trash bin.

« A Matter of Free Speech & Tyranny of Facebook Etc.
Democrats Amend the Constitution »