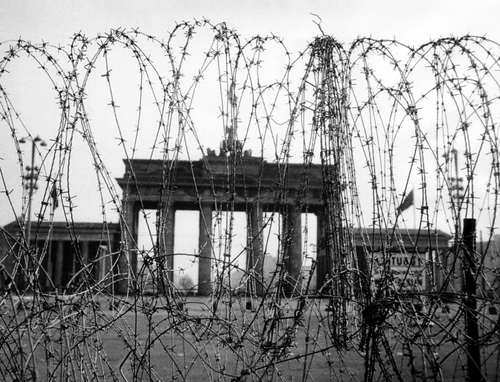 I have received numerous emails from many readers who were once behind the Iron Curtain. They all say the same thing – what they fled from has now taken hold in the West. Our politicians know that the entire system of constantly borrowing year after year has come to an end. There is no possible way to fund the social programs and they fear massive uprisings. Their solution is to take this virus and use it as the excuse to impose “social distancing” which is designed to end gatherings and thus uprisings.

The sadness of these protests against the death of Floyd is they misdirect this anger and cast it in the light of racism. The truth behind this incident is not racism, but this immunity for government police, prosecutors, and even politicians. They have no restraint for they are immune. In the trial of the officers, it will be very interesting for the lawyers will unquestionably raise that defense, and they will claim that (1) they are not racists, and (2) they were unaware that they were killing him. This is the law that must be changed, but that is in the hands of the Supreme Court.

I had a friend from Ukraine that visited here and when they even saw a policeman, they would go to extremes to walk in the opposite direction. They were used to police just harassing people, robing them, and even raping girls.

Everything those from behind the Iron Curtain fled to the West for freedom, they are appalled at how easily people are surrendering everything scared under the pretense of a virus with a death rate of 0.0003% of the population.