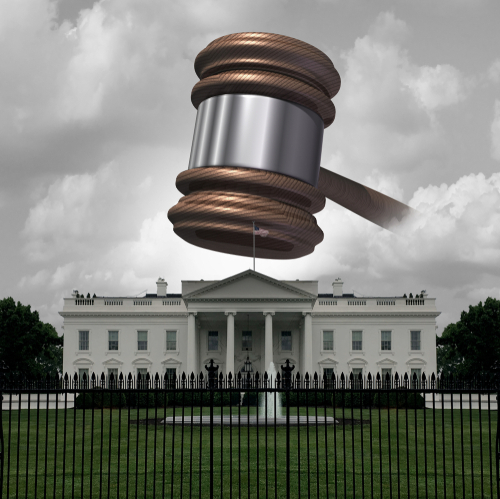 Trump should issue presidential pardons to Edward Snowden, Julian Assange, and Chelsea Elizabeth Manning. He should also grant pardons to his entire family because the Democrats have already vowed to go after Trump himself. Trump has granted only 29 pardons and 16 commutations during his term of office. The Democrats will seek to prosecute Trump supporters and clearly his family. AOC has already said they are making a list of his supporters to be targeted.  This is not the America I grew up in anymore. It is nasty, vindictive, and totally un-American in every possible way.