Towns Resorting to Extortion of Drivers to Raise Money 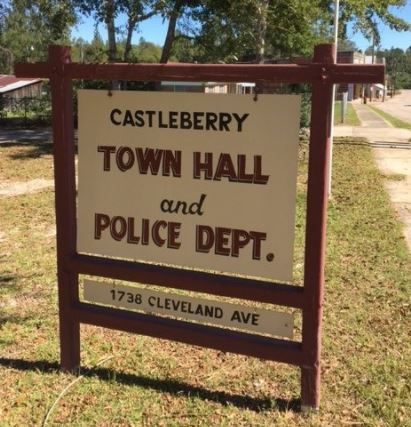 I have written about the abuse of Civil Asset Forfeiture laws in the United States, which have mimicked now in Europe. Police are no longer used to protect society, but to target and harass society to raise money for the politicians. It is a shame that Trump has never been pulled over by the police. He would have received a taste of the attitude that confronts you.

The town of Castleberry, Alabama is just the tip of the iceberg. This tiny town of just 550 people has a police force 5 times the size of the national average per citizen. Why? They use every excuse to pull people over and confiscate whatever they can. The police have become the highway robbers that the Knights Templar were once formed to protect travelers on their pilgrimages. 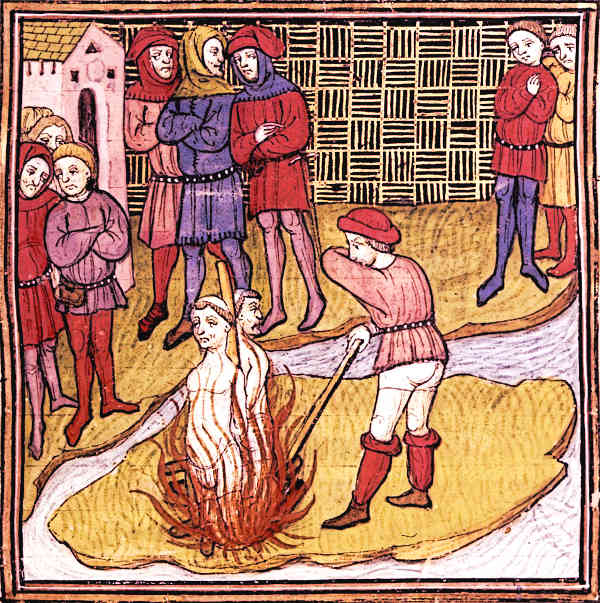 The Knights Templar began a banking system because it became too dangerous to travel with money. These people would rob you giving rise to the term “highway robbery”. If you were in London and needed to send money to someone in Rome, you went to the Knights Templar and they would simply send a message and the local branch in Rome would make the payment for you and London took in your payment. This was how international payments began to surface after the Dark Age.

The French king seized the Papacy, moved it to Avignon in France, installed a French Pope who then declared the Knights Templars were devil worshipers and seized all their wealth on Friday the 13th. They were all burned at the stake alive and the king got to keep all the money. This became the Financial Crisis of the 13th-14th Century.

Looks like history repeats. We are back to highway robbery. Castleberry is by far not unique. There are many small towns now doing the same thing to raise money for public officials. Mr. Trump – OPEN YOUR EYES. Law Enforcement is not all for God & Country. There is corruption in every field!