The Ultimate Hypocrisy – Democrats Against Women with Families & Catholic?

On the one hand, the Democrats are trying to get the Catholic vote arguing that Biden is only the second Catholic to be President after JFK. But then, they oppose Amy Coney Barrett because she is a Catholic and was a professor at Notre Dame Law School before her confirmation to the federal bench. Here is Feinstein who accuses Barrett that her religion will supersede the law. You really can’t have it both ways. 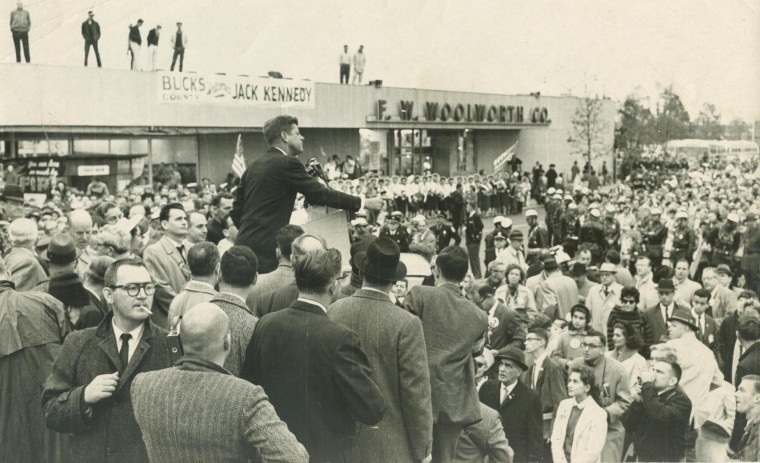 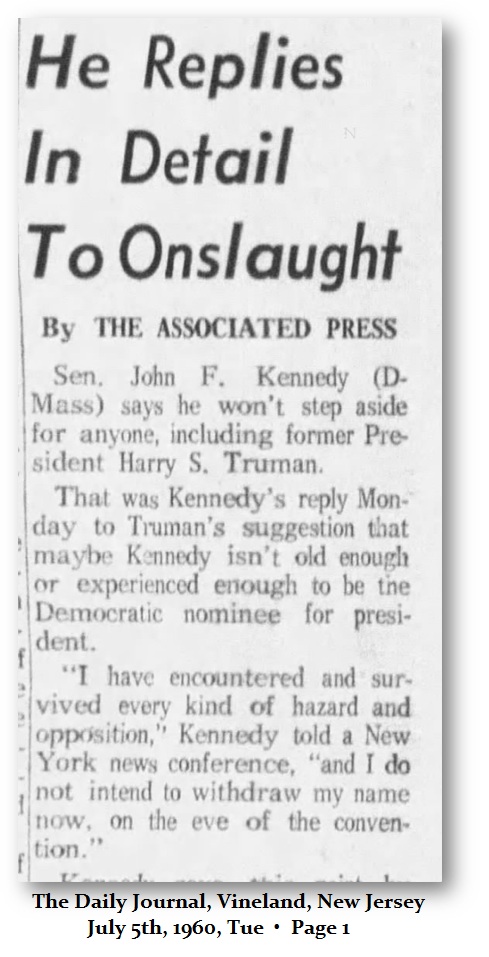 I was raised Catholic, but that never stood in the way of understanding law. I remember when I was just 10 years old my father taking me to Willingboro, New Jersey to see John F. Kennedy in person. I actually met President John F. Kennedy and shook his hand as a kid that day on Oct. 16, 1960, but unlike Bill Clinton, it did not inspire me to become President. I remember as a kid walking around and hearing people bash Kennedy because he was Catholic saying the Pope will run America. There is no doubt that the vast majority of immigrants to America were Protestant and as such the old hatreds rose their head and they will no doubt regarding Amy Coney Barrett. 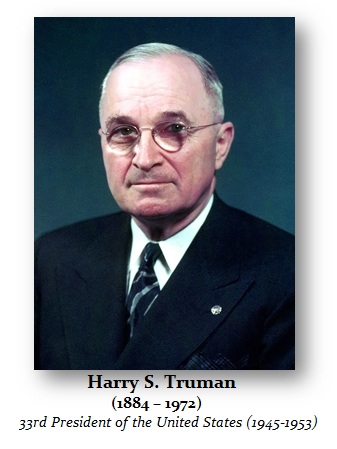 Former President Harry Truman actually said that Kennedy should withdraw his name for nomination the night before the Democratic Convention. During the 1950s prejudices against Catholics were dominant and were preached by some Protestant ministers.  On October 20, 1951, President Harry Truman nominated former General Mark Clark to be the United States emissary to the Vatican. Clark was forced to withdraw his nomination on January 13, 1952, following protests from Texas Senator Tom Connally and Protestant groups. Mark Clark was baptized Episcopalian and his mother was Jewish. Connally did not want any representative at the Vatican.

Indeed, during the 1960 election Prominent Protestant spokesmen, led by Billy Graham and Norman Vincent Peale, organized Protestant ministers by warning that the Pope would be giving orders to a Kennedy White House. Many established evangelical groups were mobilized.

It is interesting for the extreme left demand the Democrats stop the nomination of the Supreme Court and even call it illegitimate clinging to this conspiracy that Trump was put in office by Putin. The Democrats have little power to actually derail Trump’s pick. Nevertheless, they are applying considerable pressure for the Democrats to be obstructive and use every tactic at their disposal to not just obstruct but to portray the consideration as a farce that shouldn’t even occur. Of course, there is no such precedent for this nonsense, especially when justices do not always vote even party lines – i.e. Chief Justice Roberts.

Now the left is arguing that Barrett should be investigated to see how she adopted two children from Haiti. As I have stated, I have read her work and she is a STRICT CONSTRUCTIONIST which is the best we can hope for. It was Justice Scalia who reformed the sentencing procedures where judges were violating the constitution deciding facts that only a jury was authorized to determine.

So, this will be interesting. How to bash Barrett for being Catholic while having two black children which shows she is not a racist so they are turning that into something like hiring illegal aliens. They cannot be promoting Biden as only the second Catholic to become president why bashing her because she is Catholic and somehow the Pope will dictate her decisions which never took place with JFK. This is the ultimate paradox.

« Leaked files Expose $2.7 trillion Money Laundering by Big Banks
Appointees to the Supreme Court Are Not Required to Appear Before the Judiciary Committee under the Constitution »