The Supreme Court’s Claim of Discretion is Unconstitutional 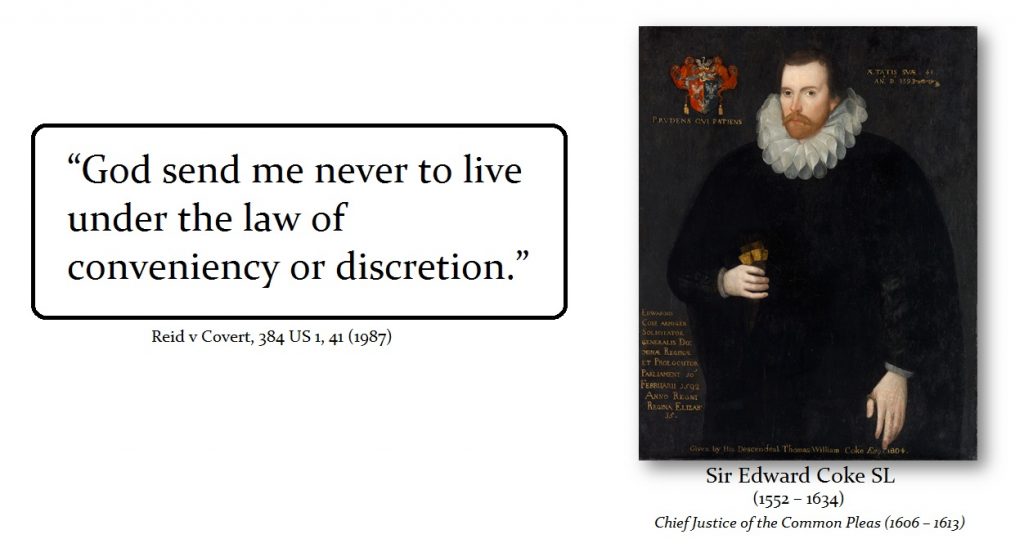 QUESTION: Do you think this is over for Trump?

ANSWER: Yes. They need to go back to the Supreme Court and argue that the Judiciary Act of 1925 is UNCONSTITUTIONAL because it created discretion to hear cases when the Supreme Court is the ONLY court created by the Constitution. 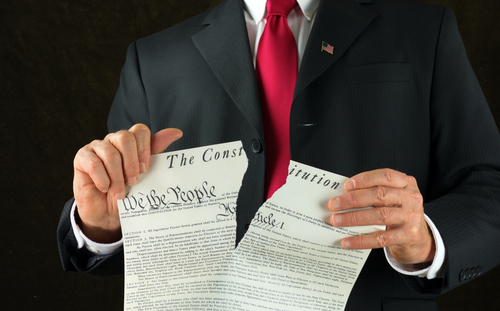 The Supreme Court made it abundantly clear that “The Supreme Court alone possesses jurisdiction derived immediately from the Constitution, and of which the legislative power cannot deprive it.” Stevenson v Fain, 195 US 165, 167 (1904). In Reid v Covert, 384 US 1, 41 (1987) this Court quoted Lord Coke: “God send me never to live under the law of conveniency or discretion.” The jurisdiction of this Court was created by the Constitution. It requires an amendment to the constitution to alter that jurisdiction, not a statute passed by Congress. Therefore, the Judiciary Act of 1925 is unconstitutional.

Therefore, anyone can see on its face that the Judiciary Act of 1925 is unconstitutional for it violates their oath to defend the constitution when they have the discretion to not hear cases. Previously, the Supreme Court ruled and ignored this time when it defined “discretion” by saying “the term ‘discretion’ denotes the absence of a hard and fast rule.” Langnes v Green, 282 US 531, 541 (1931). This means that those in power do not have to obey any law, even the Constitution. The Supreme Court also said, “it is obvious that discretion does not exist where there is no power to act except in one way.” Jones v SEC, 298 US 1, 18 (1936). When judges and politicians claim discretion, they claim to be ABOVE the law of men. 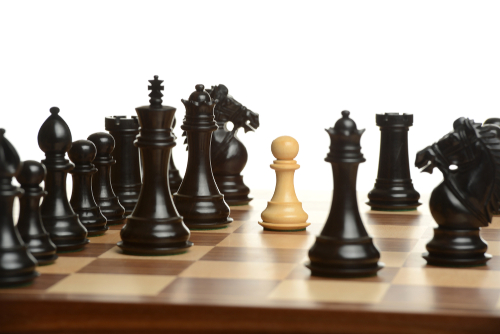 Trump is so outnumbered it is alarming. The Deep State has been after his ass since he took office. The world needs him for he is really the only person standing in the way of Klaus Schwab and crew. I have warned that these people are EXTREMELY dangerous and they have no idea what they are doing insofar as the West will never rise again for 600 years. They are using the lockdowns, not for a virus, but they are using lockdowns for climate change. They will try to criminally prosecute Trump to prevent him from running again in 2024 as he has said he would do. It was John Kerry who said at Davos that a Great Reset was urgently needed to stop the rise of populism. Kerry vowed that under a Biden administration, America would rejoin the Paris Climate Agreement to push the Great Reset but added, that this was “not enough.” 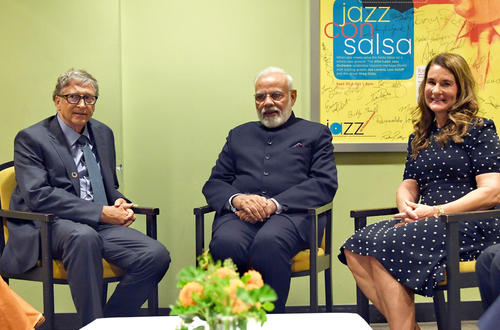 In a New York Times interview, Melinda Gates made the following stunning statement:

“What did surprise us is we hadn’t really thought through the economic impacts. What happens when you have a pandemic that’s running rampant in populations all over the world? The fact that we would all be home, and working from home if we were lucky enough to do that. That was a piece that I think we hadn’t really prepared for.”

I doubt she is telling the truth. These people really did not understand what their scheme would cost the West long-term and thought they could build back better in a short time period. Like Schwab, they think they can simply rebuild it and hand out some money for those who lost their jobs. They never took into consideration how they would totally destroy our way of life with these lockdowns and that there will NEVER be a return to “normal” by any stretch of the imagination. 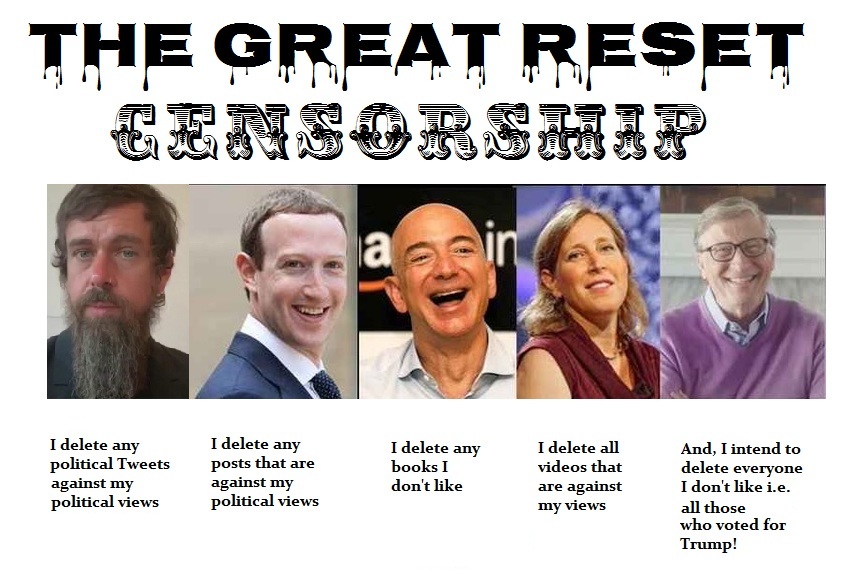 BigTech was behind them because they will replace banks and all competition from local stores will be eliminated. Amazon bought Whole Foods and will deliver food to your home and you never will drive to a store again until everyone has an electric car. But then again, they do not have enough power to do that. Gates is off trying to create nuclear power plants and places like Britain and California have outlawed combustion engines by 2030. The arrogance of these people once they became super-rich that they should help equality by ending capitalism yet retain their wealth is just astonishing like Marc Benioff promoting Stakeholder Economics from 1932 which predated social programs and led to the worst-performing stock market between 1932 and 1977. Stakeholder Economics/Capitalism has always failed.

The media is 100% against Trump and they control platforms like Wikipedia with fake news. They are doing precisely what they did to pull off the Russian Revolution. The left NEVER tolerates dissent. The Supreme Court refused to hear a case that is squarely within its jurisdiction has condemned the nation to the only solution will be violence. They had an obligation to rule. Even a ruling against Trump would calm the situation to some degree. But the refusal to rule means there is no rule of law which is the cornerstone of civilization.

The arrogance of these people who will NEVER know hardship is just amazing thinking they can recreate society. They are responsible for all the suicides taking place because people lost everything. In Japan, there were more people who died by suicide than COVID, and these people just smile. They NEVER considered that at least 40% of the workforce cannot work from home and what would happen to these people. It was all about getting to ZERO CO2. 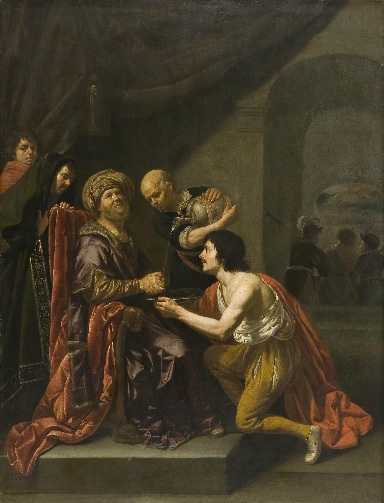 The Supreme Court has blood on their hands for their refusal to address this election on the facts – good, bad, or indifferent. The Supreme Court may think it is acting like Pontius Pilate and they have no blame and try washing all the blood from their hands. History will not judge them so kindly.

Note: Forward this to every politician and every lawyer you can think of!