The Injustice of the Justice System 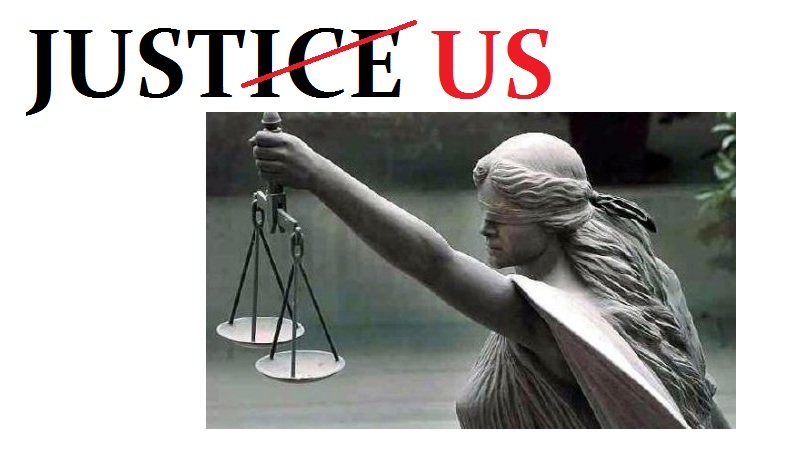 Perhaps there has never been this sort of in-your-face abuse of power than what is going in in the justice system. Roger Stone is awaiting a 40-month prison sentence while Andrew McCabe enjoys life as a high-profile CNN commentator. Both made false statements, yet one is to go to prison and the other is untouchable. It does not stop there.

The whistleblower who created the Trump impeachment is so protected, and no one is allowed to even know his name. However, we have Julian Assange and Edward Snowden who they seek to imprison for life. There is something very wrong with the justice system. It has become a toy for political persecutions.

HOW TO REFORM THE LEGAL SYSTEM

I urge people to forward this to every politician you can and CC the White House. The justice system is out of control and ONLY the RICH can even afford to defend themselves. Congress can literally pass a law that you must kill your firstborn. They can do whatever they like. We have no right to even argue against such a law. The only person who would have such an opportunity must have what is called STANDING. That is created by the attempt of the government to ENFORCE the law. So in other words, if they prosecute your neighbor for refusing to kill their firstborn, you cannot go to court unless they prosecute you for the very same crime.

The only way to solve this crisis is to REMOVE the discretion of prosecutors to indict people. They should submit their case to a committee in Washington that must approve every indictment. If this is done, then we can at least restore some justice to the system.

HOW TO REFORM THE SUPREME COURT

We then have the problem that Congress could pass a law that says you must kill your firstborn. They only way to challenge such a law is to defend against their attempt to prosecute you for violating that law. The Supreme Court should be expanded with another layer of Justices below who should rule on every law passed by Congress BEFORE it is enforced. In this manner, the poor are protected whereas only the rich can afford the tremendous cost to go all the way to the Supreme Court.