The Fraud of Under 18 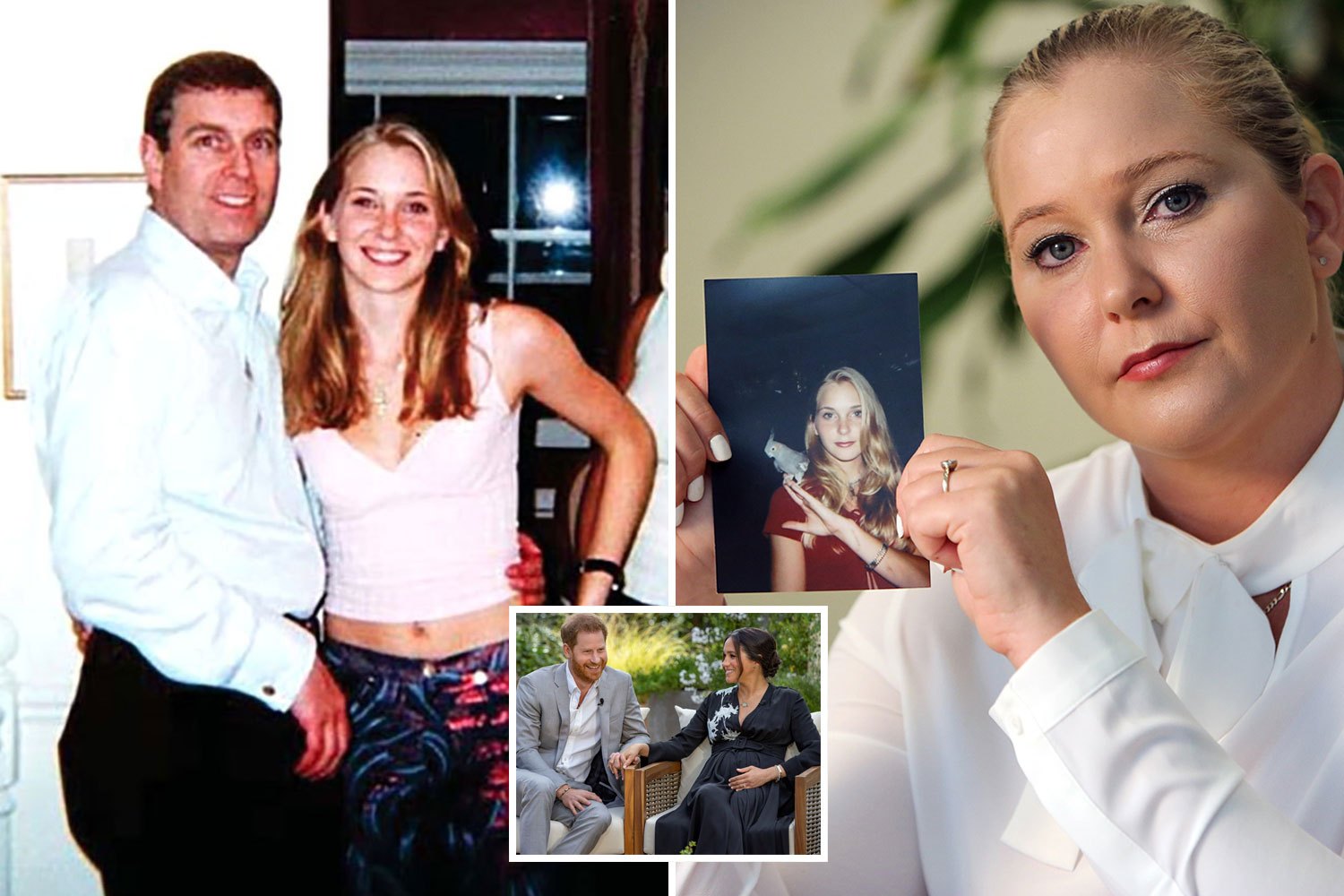 QUESTION: Marty, this seems to be maybe a loaded question. You have said that Epstein was probably a honey-trap because he was getting high-profile people involved. Now the Queen stripped Andrew of all royal titles. You have not commented on this or the trial of Maxwell. Just curious for you have good insight.

ANSWER: Look, Virginia Giuffre was 17 when she alleged having sex with Andrew. She was paid for sex by Epstein and just because she was a few months shy of 18 she gets to demand money and retribution for her own greed. She is trying to extract money from the Royal Family, so this is just more of the same. If she killed someone, they would overrule the 18 nonsense and charge her as an adult. She was not a pre-puberty naive little girl.

At 17, had she had sex with Andrew in Britain, that would have been legal. The age for consent there is 16, not 18. This is why Epstein, I believe, was luring high-profile people in to manipulate them for various agendas. I believe Gates was friends with Epstein, not to fool around with girls, but to use them strategically. I believe that is why his wife divorced him when she found out he was using girls for honey traps.

When a normal person thinks of child molestation, you think of pre-pubescent children. Andrew did not rape her. Giuffre was living off of Epstein and was groomed for a purpose. To me, she was an adult. Most girls would not agree to sex for money at 17. Most would be shy and timid. They know what sex means. The fact that Giuffre agreed showed she put money above her self-worth.

Once again, Giuffre is crying victim when I think Andrew is the victim of Epstein’s plot to entangle him in something that could be used for blackmail to get favors in Britain. Andrew has said that Giuffre raped him three times when she was seventeen years old. That actually makes perfect sense for that is what Epstein was training her to do.

This pretense assumes she did not understand what she was doing when she was a few months shy of turning 18. Yet, at 18, she suddenly realized what she was doing was wrong? There are plenty of cases where a court determines that someone might be under 18, but they will be tried as an adult. Enijah Wilson was 17 and tried for murder as an adult. They should have known that murder was a crime even before 18. Claiming they were ignorant and naive of what they have done while 17 is an insult to common sense.

Sorry. Giuffre got involved for the money, and she is still after money now.