The Constitution is just a Guideline Anyway – It’s not Real 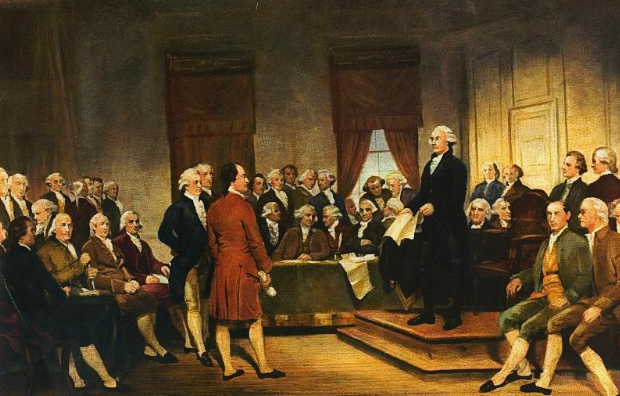 ‘The People’ in the US Constitution deny the government the authority to infringe on People’s rights such as free speech, to bear arms, etc.

It appears the 9th and 10th Amendments support the view that the people have the inalienable / divine rights and are sovereign on par with the Sovereign (King of England).

9th: The enumeration in the Constitution, of certain rights, shall not be construed to deny or disparage others retained by the people.

10th: The powers not delegated to the United States by the Constitution, nor prohibited by it to the States, are reserved to the States respectively, or to the people.

It would be important, especially for those in the USA and Canada, to understand this distinction. Perhaps it will open some more minds as we head into 2023. 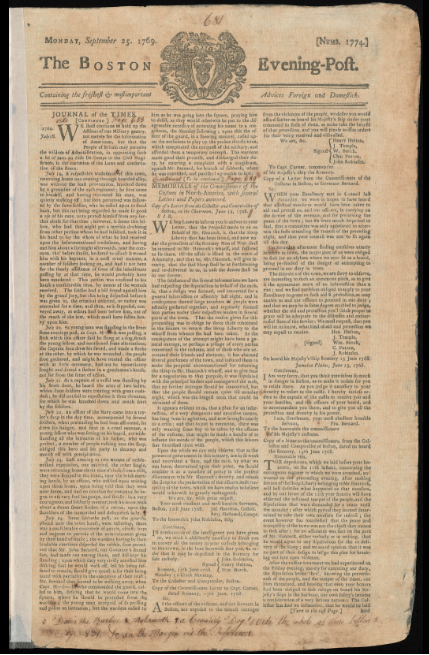 REPLY: The Founding Fathers were concerned about the government. The press back then was perhaps biased against the King. The entire problem was there were no incidents where the government was as devious as they are today. The Constitution was concerned with restricting the government. 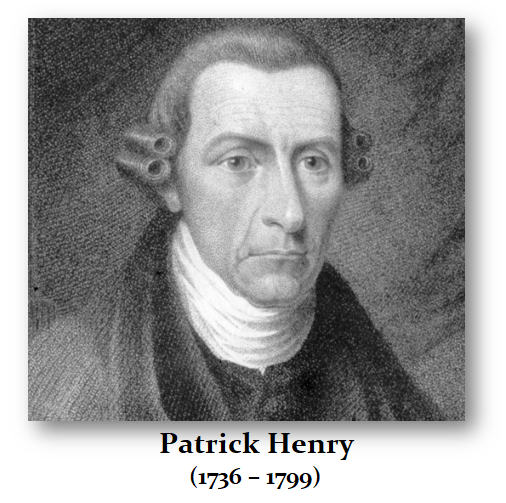 Patrick Henry (1736-1799) actually opposed the Constitution. On June 12th, 1788, Patrick Henry spoke during the Virginia Ratifying Convention, warning about the need for a Bill of Rights in the proposed U.S. Constitution before its adoption. During this speech, he offered a history lesson highlighting the importance of preserving freedom, but he also warned that written guarantees are, by themselves, ineffective.

The system did not exist back then that would have allowed social media etc. There was also not a Marxist leftist view of the world. That came during the mid-19th century and NOBODY was responsible for more deaths than Karl Marx and his theories will now destroy the world as we know it.

Those in power will abuse the system and circumvent it in every way they can. You have to understand the law. It is like asking a spouse are you cheating on me. They can respond no! They are obviously not cheating on you when you ask that question. You did not ask did they ever or about yesterday.

I agree that the “intent” of the Constitution never was to allow Social Media or private companies to violate your right any more than the government. They did not exist back then. So they are using clever ways to get around the Constitution. Even what they did to me. Technically, I as an individual was NEVER put into prison in contempt for I supposedly had constitutional rights. They relied on a Supreme Court case Braswell v. United States, 487 U.S. 99 (1988), and I was put in contempt as a corporate officer since corporations have no rights. Under their twisted view, I as an individual was not in prison – my parallel self as only a corporate officer.

You just can’t make up this stuff. If you technically work for a corporation, you have no rights because the corporation has no human rights. They just go after you not as a person but as a corporate officer and, whala – you eliminated the Constitution altogether.

So as Patrick Henry warned, even putting it in writing means nothing. Contracts, even in business, mean nothing. It is the character of the person signing that matters. JP Morgan tried to explain that when being grilled by the ruthless prosecutor Samuel Untermeyer. That is our problem. The Constitution is at best just a guideline. The character of the people in government today do not want any restraints. They circumvent the Constitution every chance they get.